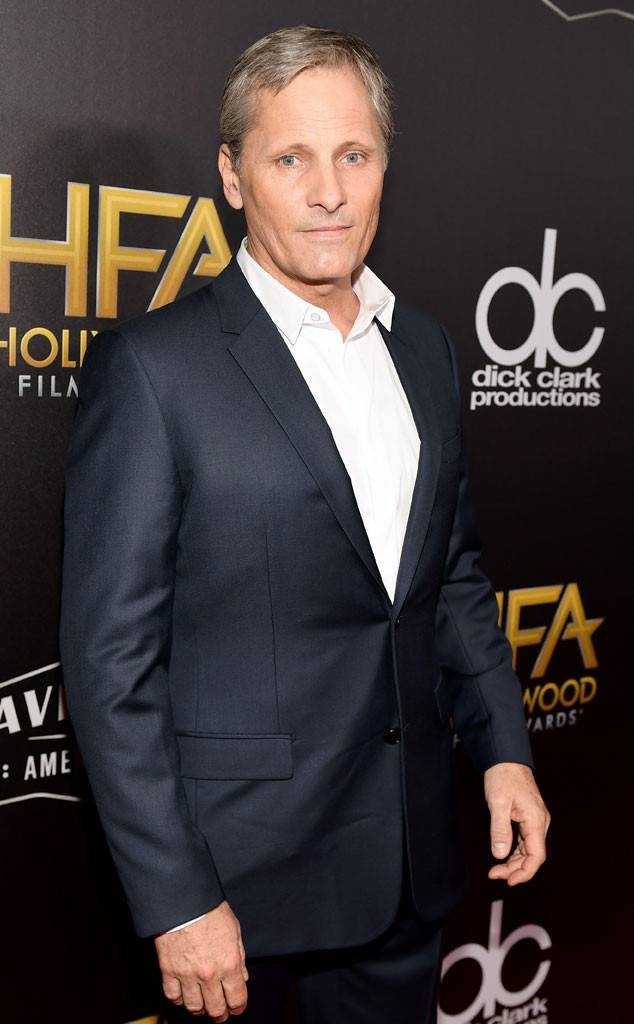 The Oscar-nominated star shocked fans at a screening and Q&A on Wednesday night for his upcoming film, Green Book. The movie, which also stars Mahershala Ali, chronicles a friendship between a black pianist and his white chauffeur in the 1960s south. During the event in Los Angeles, Mortensen reportedly said, “People don’t say ‘n—-r’ anymore,” attempting to make the point that the word was used more frequently at the time when Green Book takes place.

However, Mortensen’s use of the full word immediately stunned people in the audience. “Was at a screening for #GreenBook—the movie is amazing, but at the Q&A after Viggo Mortensen just dropped the N Word and the oxygen immediately left the room,” one person tweeted.

For the full story, visit EOnline.com/LatestNews. 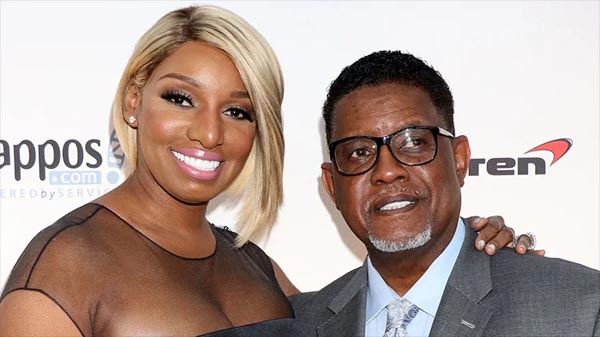