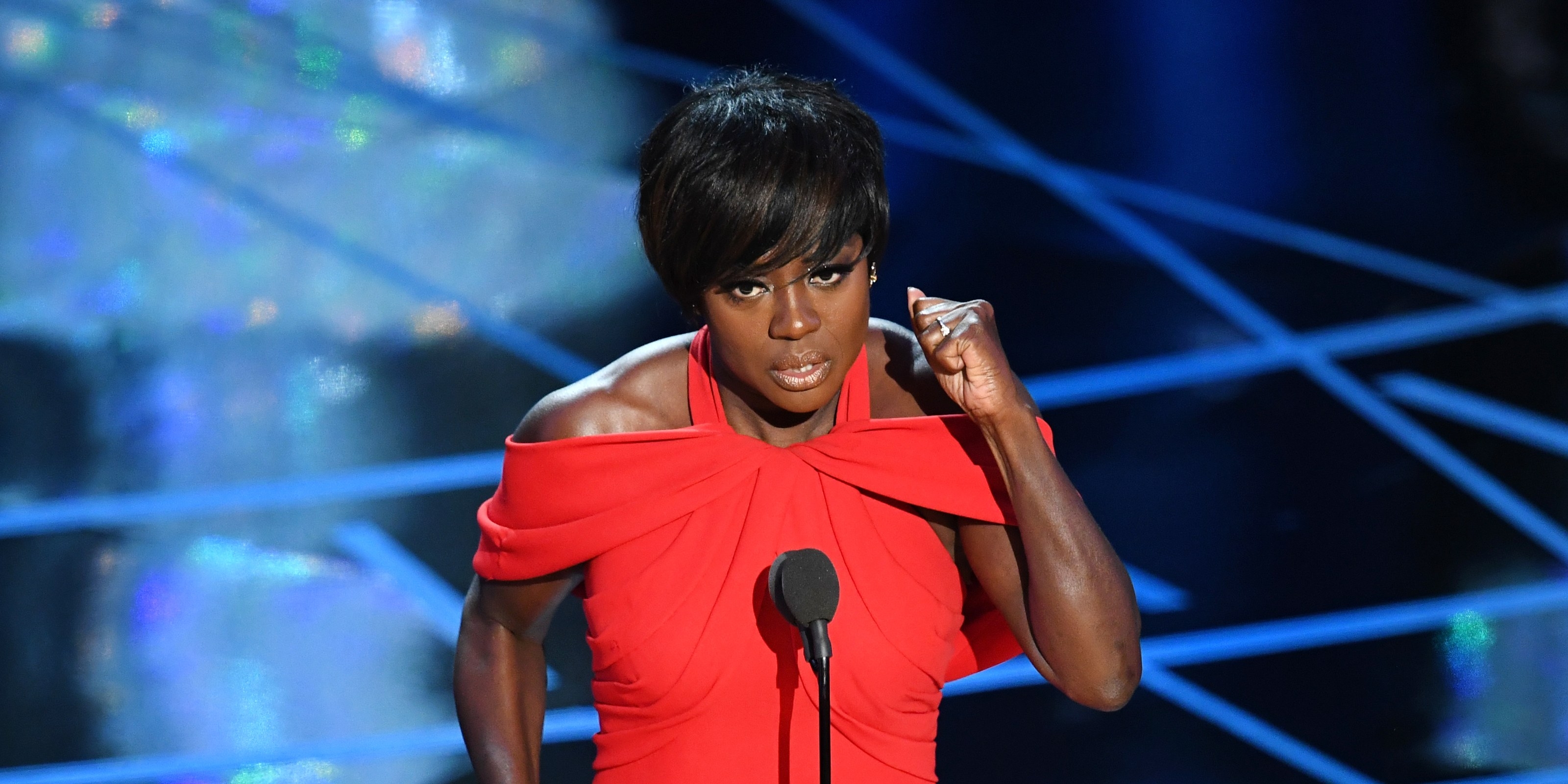 At the 89th Academy Awards, Viola Davis accepted the Oscar for Best Actress in a Supporting Role for her role as Rose in the film Fences, cementing her place in award show history as the first black woman to win an Oscar, Emmy, and Tony for acting—an achievement known as the “triple crown.”

Davis is only the 23rd person to ever achieve triple-crown honors. The actress previously won an Emmy in 2015 for Outstanding Lead Actress in a Drama Series for playing Annalise Keating in the ABC show How to Get Away With Murder. She’s also won two Tony awards, once in 2001 for King Hedley II and then in 2010 for the Broadway production of Fences.

For the complete story, visit WMagazine.com/Oscars.