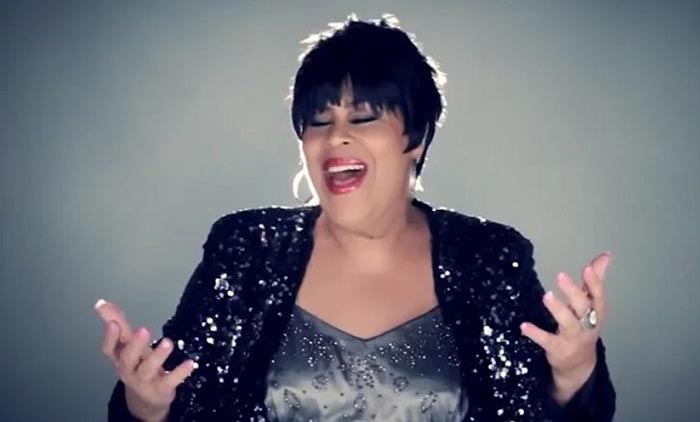 Being ensconced in a valley, Sacramento typically doesn’t need to prep for hurricanes.  But that will change on June 10, when Hurricane Martha — Wash, that is — rolls into town.  Just like one of her songs celebrates, it will be raining men!  The legendary Wash is headlining this year’s annual LGBTQ celebration, Sacramento Pride, to be held at the Capital Mall between 3rd and 7th Streets.

Wash’s is the powerhouse voice behind the global smash “Gonna Make You Sweat” from the early 90s.  She is also half of the duo The Weather Girls that delivered that salacious, chart-topping weather update decades ago, “It’s Raining Men.”

Now 64, Wash has lost none of her fervor — or vocal power — over the years.  She’s also lost none of her love and support for the LGBTQ community, which began when she was singing background for Sylvester back in disco’s glory days.

“Sylvester had a very large gay following and over the decades, it just continued on,” Wash shared by phone during our EXCLUSIVE interview.  “They’ve always been my number one fan base.  It’s just always been great to be with them and to do the pride festivals, and be a part of the things that they’re trying to accomplish.”

“Sylvester was a proud, gay, black man, and he didn’t care whether you liked him or not,” Wash continued of her former singing partner.  “He was not going to change for you, and I think a lot of people couldn’t get behind him.  When he was performing, there were none who were outwardly gay and black.  People weren’t ready for it.  If Sylvester had been in this generation, it wouldn’t have been a problem, as it was back in the 70s.  He was just absolutely ahead of his time.”

As Wash was raised in a strict, traditional Christian home, I wondered whether she ever felt conflicted between her upbringing and her more progressive personal views.

“No, not at all,” Wash insisted.  “I had gay friends in school, and it never bothered me. My parents never told me that being gay was wrong or anything like that.  During that time, in the 60s, it wasn’t spoken of. You had your ‘fire and brimstone’ preachers as they called them during that time, but now people are talking about the LGBTQ community in churches.  Some are in support of the community, and some are still against it, and that’s OK.” 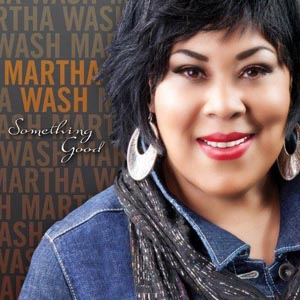 “I’ll put it like this,” Wash continued, with a refreshing, earthy, down-home realness.  “The God that I serve created everyone.  He knew who He created, and He loved who He created. So I’ll leave it at that.”

Wash stressed that, although she sings a variety of types of music — just listen to her latest album, 2013’s brilliant Something Good, if you doubt that — Sacramento Pride revelers can look forward to a rousing performance of uptempo, celebratory music.

Look to The Hub in the coming weeks for more from our EXCLUSIVE interview with Martha Wash, including info on her upcoming shows in San Francisco.

Information on Martha Wash is available at marthawash.com.

Information on Sacramento Pride is available at sacramentopride.org.