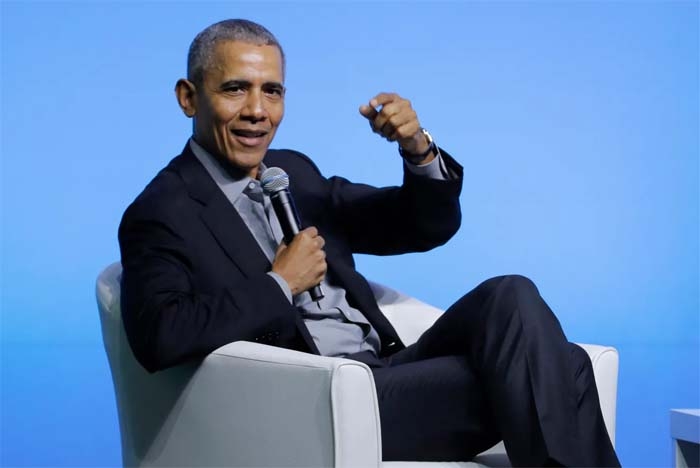 As the race for the Democratic presidential nomination cruises toward a potentially decisive Super Tuesday, one Democratic superstar with the power to alter the course of the contest is clinging steadfastly to the sidelines: Barack Obama.

Those close to the former president expect him to stay there.

Wildly popular within the party, Obama has mostly avoided a contest that features his former vice president, Joe Biden, even as his legacy on health care, immigration and other issues has played a central role in debates and advertising by the candidates so far.

As they crisscross South Carolina ahead of the state’s primary on Saturday and the 14 states that make up Super Tuesday on March 3, several candidates – including Biden and former New York Mayor Michael Bloomberg – are touting their ties to Obama.

JoAnn Thompson, 64, a retired teacher from Pawleys Island, S.C., said Obama “just might” endorse but said that neither Biden nor anyone else should count on it.

“It would be great if he does,” said Thompson, who is undecided.

But, she added, Biden “can do it on his own. He’s going to be president, not Obama.”