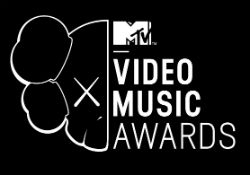 The nominees have been announced and voting is now open for the MTV 2013 Video Music Awards (VMAs), which will broadcast on August 25.

Leading the pack this year are Justin Timberlake and Macklemore & Ryan Lewis, each with six nominations. Following close behind is Bruno Mars with four nominations. Other nominees include Drake, J. Cole, Rihanna, Beyonce, and Snoop Lion.