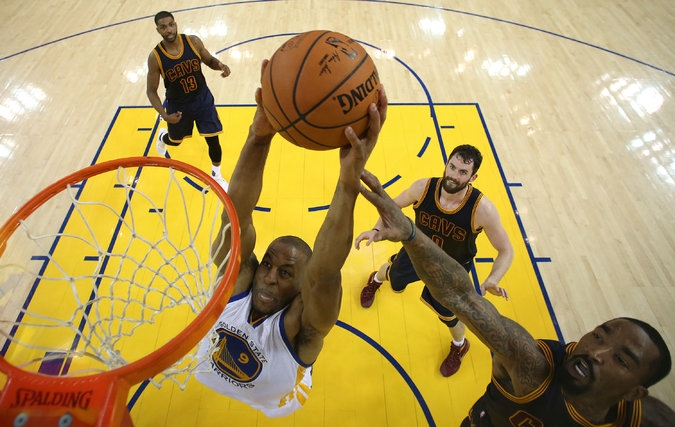 The bad news for the Cleveland Cavaliers on Thursday night was a 104-89 loss to the Golden State Warriors. The worse news was that Stephen Curry and Klay Thompson had little to do with it.

Game 1 of the N.B.A. finals was a tribute to the Warriors’ depth and sharing spirit. Led by Shaun Livingston’s 20 points, their bench annihilated the Cavaliers, outscoring Cleveland’s bench by 45-10 and leading a 21-4 run from late in the third quarter to the 8-minute-34-second mark of the fourth, turning a 1-point deficit into an 88-72 lead.

In response to a question about questionable officiating, Silver mused about the possibility of a fourth game official, perhaps through the Development League or the Summer League, “that we’ll take a fresh look at.”

For the complete story, visit TheNewYorkTimes.com/Sports/Basketball.