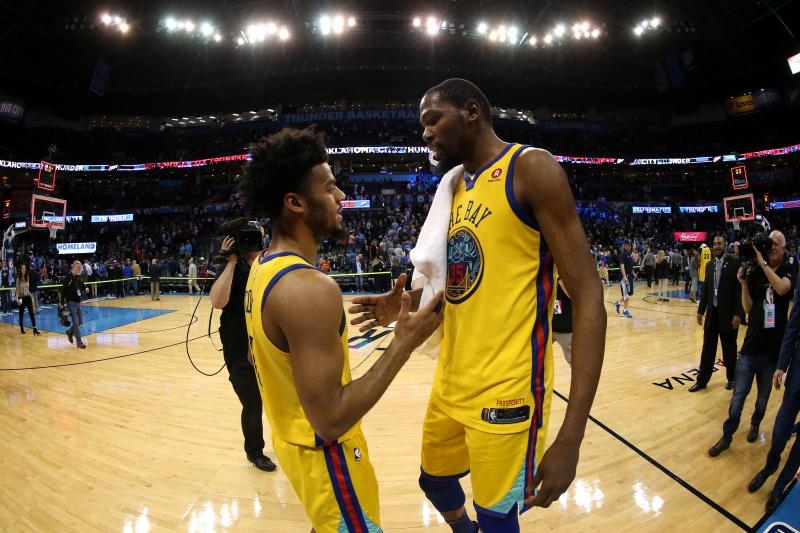 The Golden State Warriors are moving from Oakland to San Francisco for the 2019-20 season when their new arena, the Chase Center, opens. But the team won’t change its name. 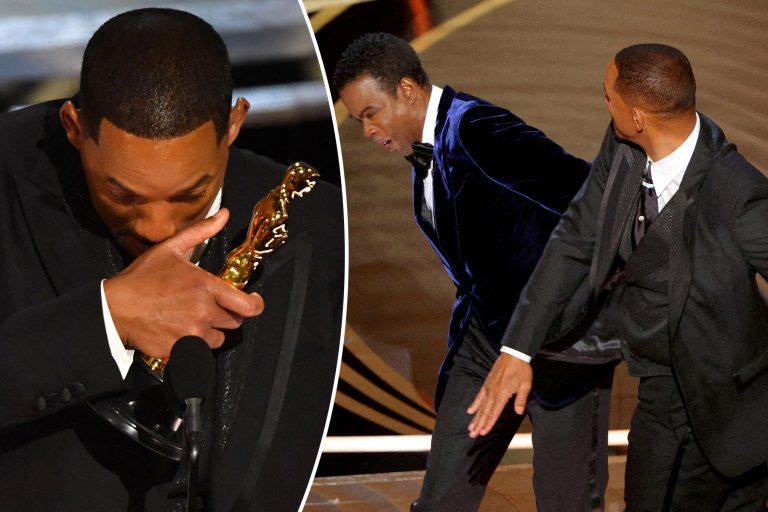