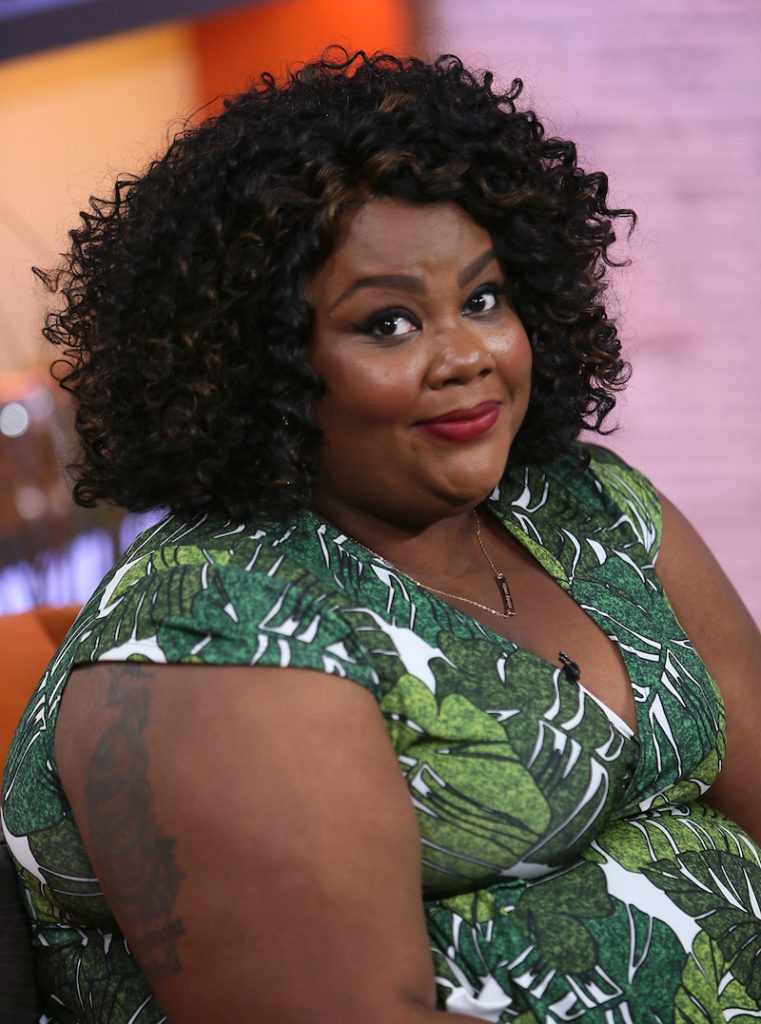 After Kevin Hart stepped down from hosting the 91st Academy Awards, many comedians came to his defense.

Still, comedienne Nicole Byer, who stopped by ESSENCE to chat about the new season of her Netflix baking competition show, Nailed It!, said she doesn’t have a problem with apologizing for hurtful punchlines of the past.

For the full story, visit Essence.com/Videos.