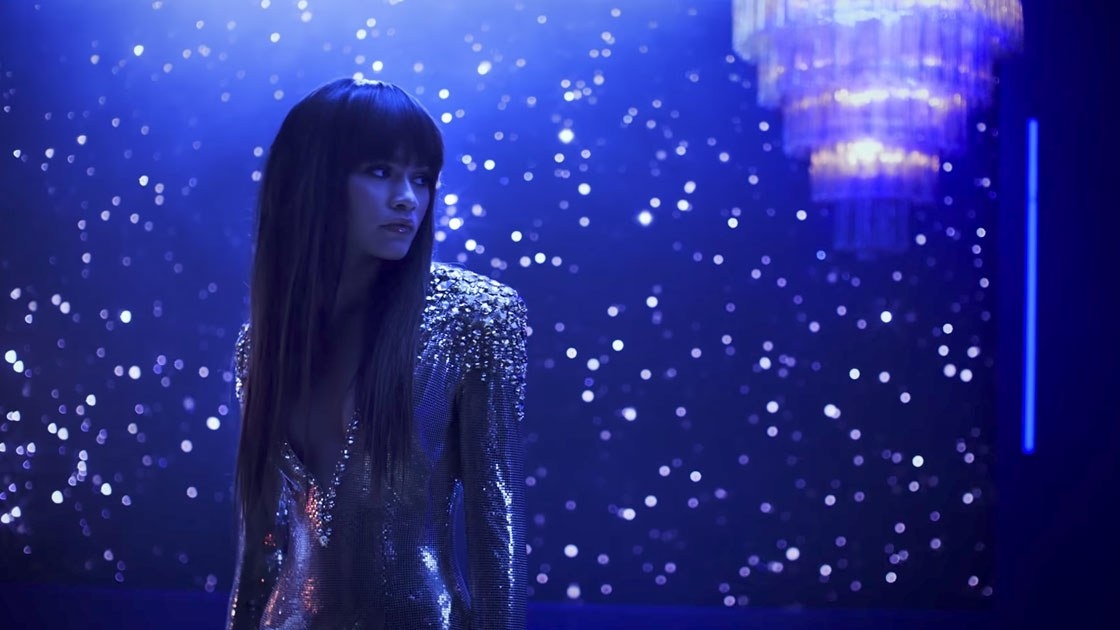 The Bruno Mars hit “Versace on the Floor” now has an official music video — and it stars a sparkling, seductive Zendaya. The Spider-Man: Homecoming actress takes center stage in the retro-glamorous video, separated from a piano-playing Mars in an adjacent hotel room. Robed in a glittering mini dress, Zendaya plays up the romance of the tune without ever crossing over into Mars’ territory. And yes: both Mars and Zendaya are fully decked out in Versace duds.

Mars is currently on the North American leg of his 24K Magic Tour, supporting the album of the same name that he released in November 2016, replete with inescapable singles “That’s What I Like” and “24K Magic.” In contrast to those upbeat, funky tracks, “Versace on the Floor” is more of a slow jam, well-suited to the purple-toned, sensuous treatment of its new video. This is a new lane for Zendaya, who got her start back in 2010 as a Disney Channel star and recently appeared in Spider-Man: Homecoming. Zendaya is also a singer — she released a self-titled album in 2013 — but does not sing on this track.

For the full story, visit Time.com/Entertainment. 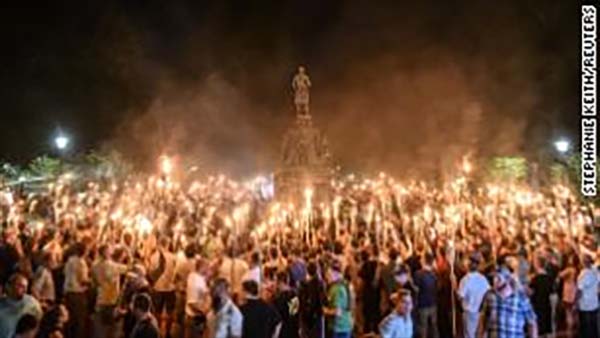