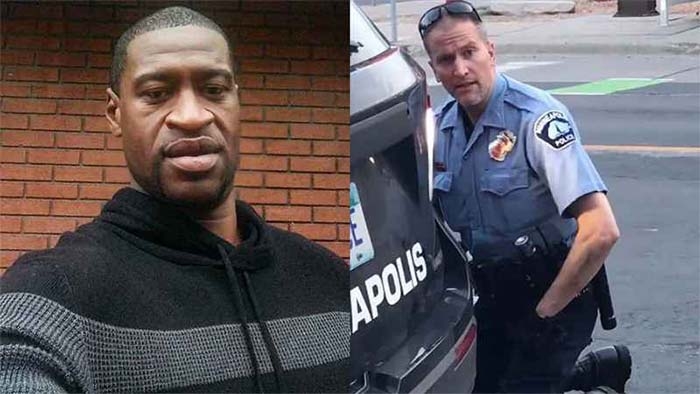 Police Officer Derek Chauvin was found guilty on all three charges. But where do we go from here?

In the minutes and hours that led up to the reading of three guilty verdicts for Derek Chauvin, the Minneapolis police officer who led the 2020 lynching of George Floyd, I held my breath.

More accurately, it was held for me. Much like we were collectively asphyxiated last May, African Americans, and anyone who loves us — or values truth and justice — stood breathless waiting for the verdicts to come down.

And then, between midday meetings for me, they came.

Three guilty verdicts for a white man who held a badge and once took an oath to protect and serve, in a country where justice has often eluded African American men for the last 402 years.

“With this verdict, we have brought some accountability,” said Keith Ellison, Minnesota Attorney General, minutes after the verdicts were read.

I wept as Chauvin was handcuffed, led from the courtroom, and taken back to jail to await sentencing, in roughly eight weeks, we’re told. I had and have no tears for him. I’m typically not a happy crier, so my sobs surprised me. I found myself weeping for joy, for a world that a part of me doubted would ever change.

I also cried for the Floyd family, who can finally begin to really mourn the loss of their loved one, in the knowledge that he wasn’t murdered in vain.

I’m sure some will question my statement about the world changing, but it has changed. Don’t misinterpret my words: I’m as sure as you are that we’ve a long way to go, a lot of work to do, and that we shouldn’t become complacent about or be blind to any of that. 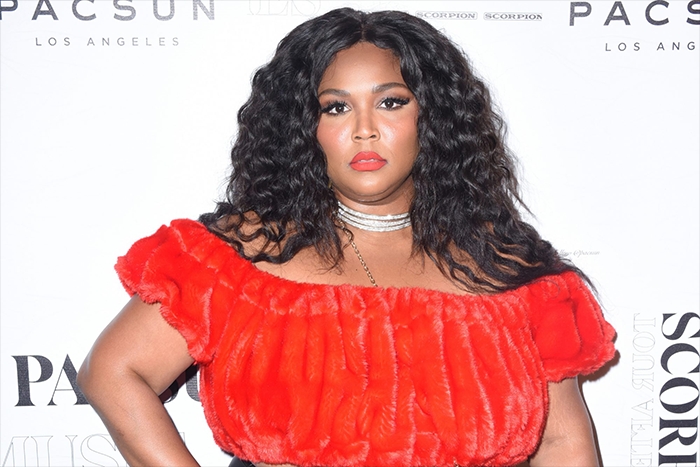