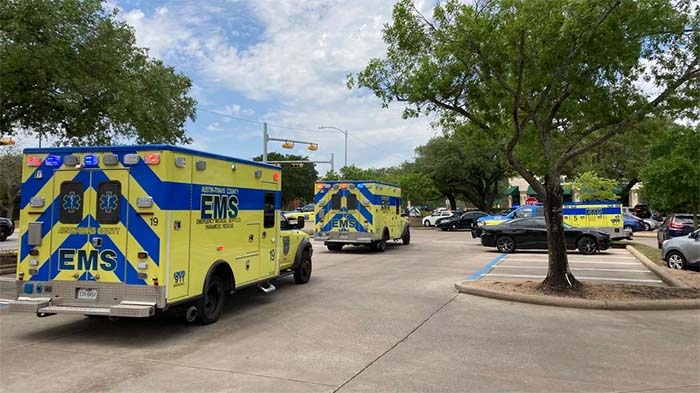 Three people were killed in a shooting in the Great Hills neighborhood of Austin on Sunday, police said.

Austin police said that while the suspect remains at large, the shooting appears to be a “domestic situation” and poses no risk to the general public. The public was temporarily told to shelter in place as police searched for the suspect.

It was the second shooting with multiple fatalities in the U.S. on Sunday.

The incidents follow several other recent mass shootings in the United States.