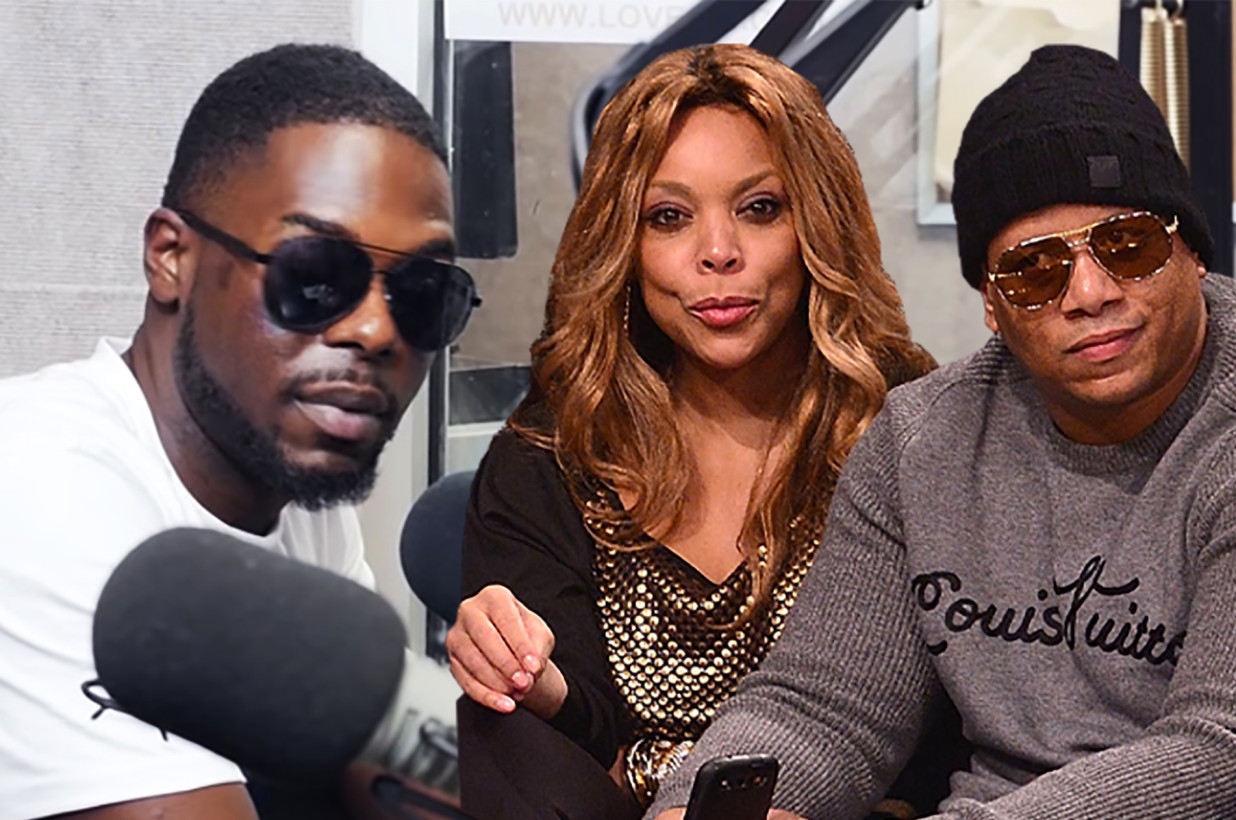 Kevin Hunter is slamming claims that he sexually abused musician Aveon Falstar after signing him to his label.

Falstar appeared on the podcast “unWineWithTashaK” over the weekend and claimed he and Hunter, who is going through divorce proceedings with estranged wife Wendy Williams, carried on a sexual relationship throughout 2018. Falstar, whose real name is Aveon Williams, explained his musical talents caught the attention of a producer for “The Wendy Williams Show,” who invited him to perform during the show’s warm-up. Hunter, however, wasn’t immediately sold on Falstar, but Falstar explained it was Hunter’s alleged mistress, Sharina Hudson, who convinced Hunter to sign Falstar to his label.

Eventually, Falstar claimed, their business relationship turned sexual. Hunter allegedly moved Falstar into his Fort Lee, NJ, condo where he treated him as a “boy toy.” 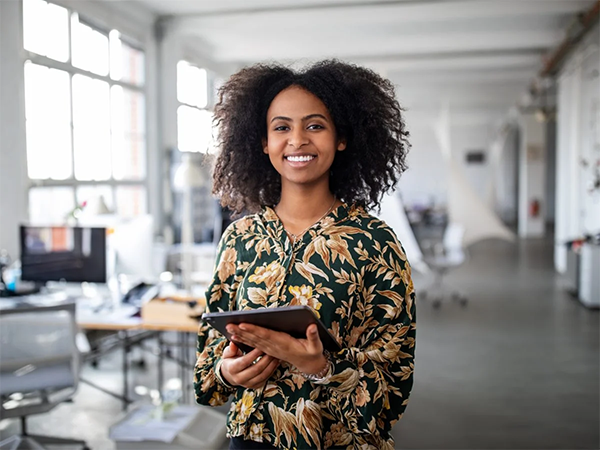