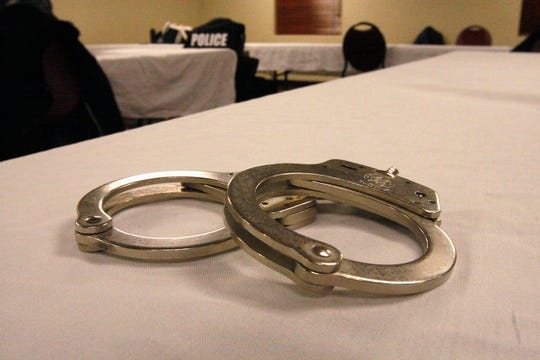 He handcuffed a little boy and girl. And, according to reports, the girl was assigned a juvenile case number for what appears to have been a rough temper tantrum.

In response, Orlando State Attorney Aramis Ayala announced that the charges against both children would be dropped, stating that she refuses to “knowingly play any role in the school-to-prison pipeline.” The prison system, she went on to say, is not the place to address common behavior issues. “These very young children are to be protected, nurtured and disciplined in a way that does not rely on the criminal justice system.”

Orlando Police Chief Orlando Rolón issued a statement apologizing for Turner’s actions, stating that he had “taken steps to ensure this does not occur in the future.

Despite the trauma that certainly has been inflicted on them, the children in this case were lucky. The officer was disciplined and a state attorney quickly stepped in to shield the kids from the justice system’s revolving door — part of the permanent damage that a record this young can bring.

But we should be wary of thinking that these arrests, which violated police department protocol, were lone incidents perpetuated by one “bad apple” cop.