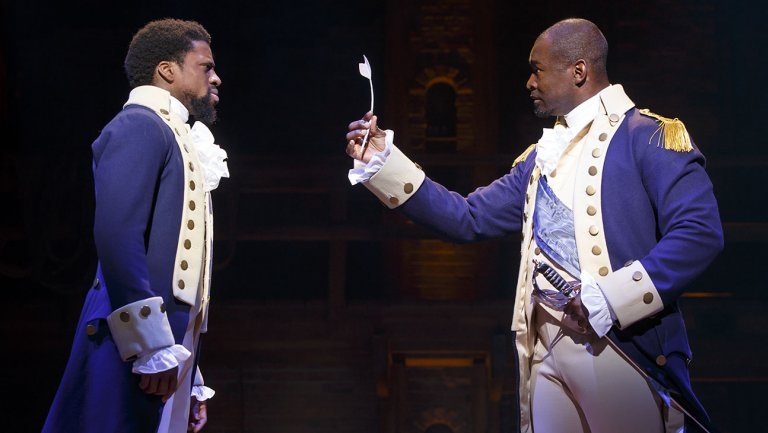 Is Hamilton creator Lin-Manuel Miranda at risk for being sued by only casting African-Americans in the role of George Washington in his award-winning musical? According to a new petition before the Supreme Court, he very well might be. Charter Communications, one of the biggest cable operators in the nation, is now telling the Supreme Court that if a recent Ninth Circuit ruling is left in place, white actors could attack Miranda’s magnum opus with viable discrimination suits.