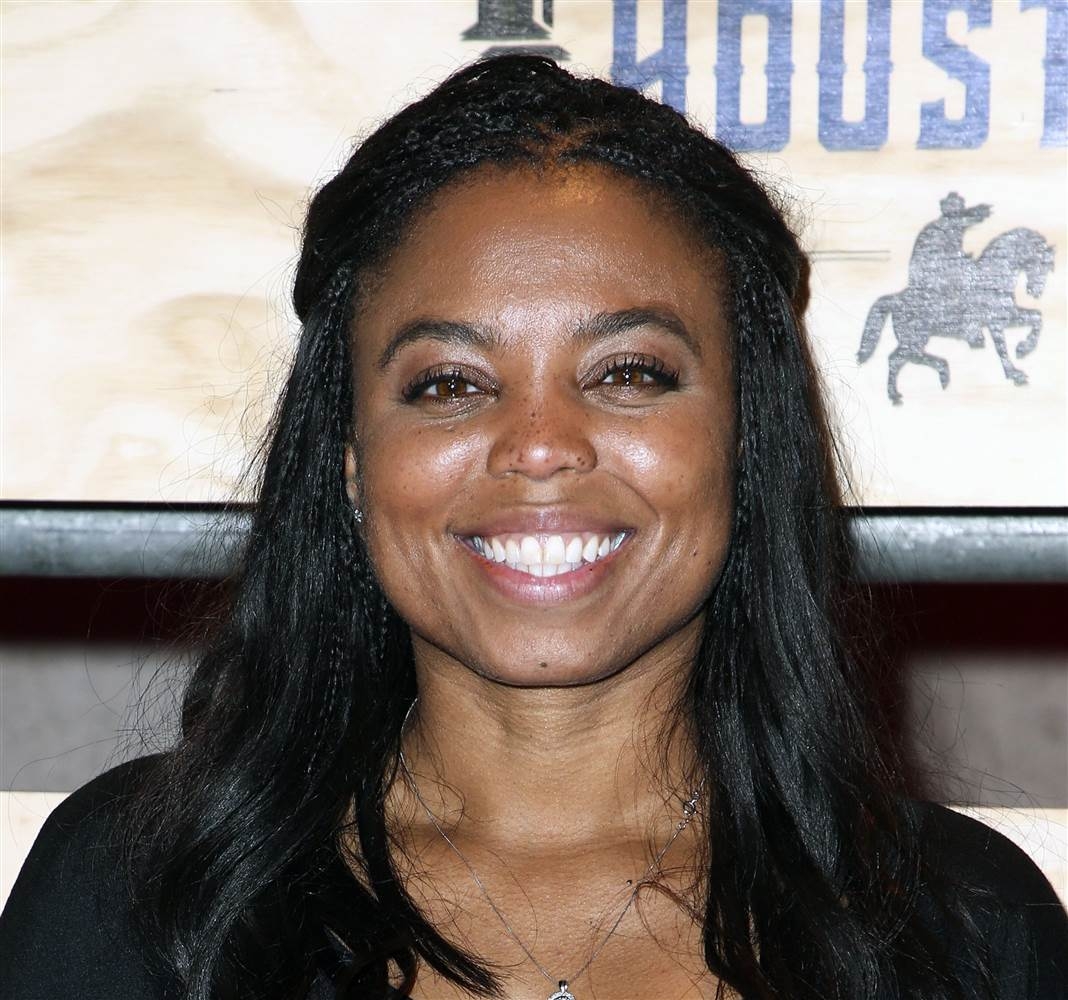 Jemele Hill, an anchor for the network’s “SC6” program, called the president “a white supremacist who has largely surrounded himself w/ other white supremacists” in a lengthy Twitter tirade Monday night.

“His rise is a direct result of white supremacy. Period,” Hill, who is black, said.

For the full story, visit NBCNews.com/Politics.