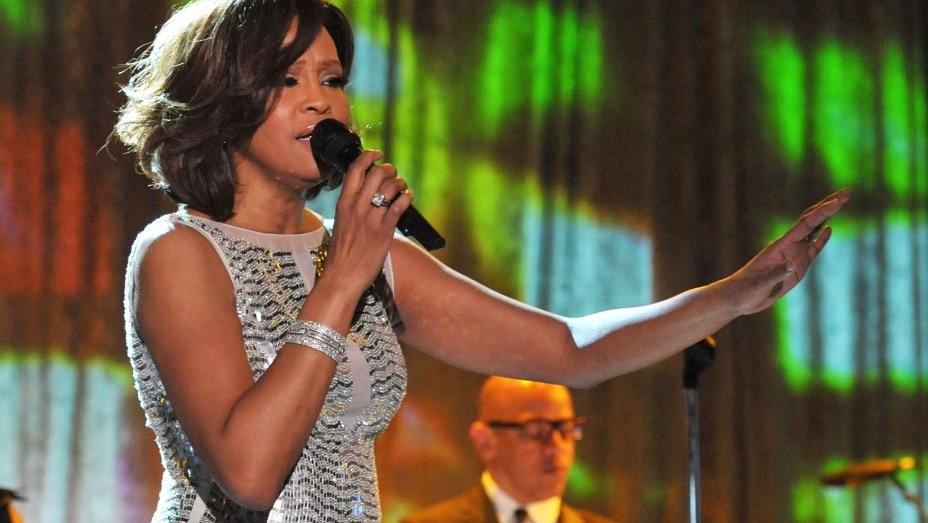 It looks like Whitney Houston fans are in for some new music from the late star 7 years after her tragic death.

According to the New York Times, Houston’s estate has confirmed plans to launch a hologram tour of the late singer and will release an album of unreleased music from the beloved singer who died in 2012.

“Everything is about timing for me,” Pat Houston, the performer’s sister-in-law and former manager, said in an interview. “It’s been quite emotional for the past seven years. But now it’s about being strategic.”

For the full story, visit TheGrio.com/Entertainment.