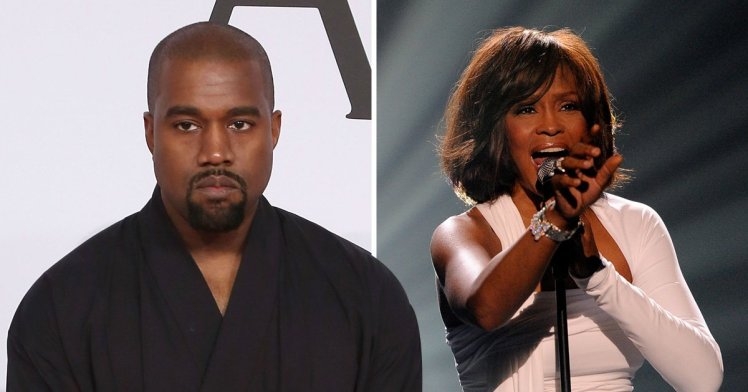 Whitney Houston‘s cousin is hitting back at Kanye West for using a photo of the late singer’s drug-covered bathroom as the cover for Pusha T’s new album.

Damon Elliott spoke to PEOPLE about the rapper’s decision to spend $85,000 on a photo that depicted Houston’s bathroom covered in drug-covered spoons and drug paraphernalia for Pusha T’s album DAYTONA — which West produced.

Elliott says he didn’t find out about the album artwork until his daughter called him.

“[She was] frantic. She sent me this picture from the album cover and I immediately got sick to my stomach because it took me right back to six years ago,” says Elliot.

For the full story, visit People.com/Music/News.