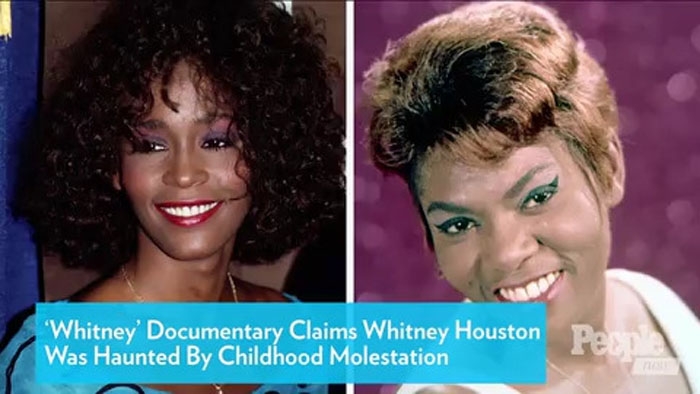 It’s been nearly two months since the new documentary Whitney debuted at Cannes on May 16, making public a shocking claim that the late superstar was molested as a child by Dee Dee Warwick, her cousin and Dionne Warwick’s sister.

Now Whitney’s mother Cissy Houston is breaking her silence on the painful allegation. In this week’s PEOPLE cover story she speaks out for the first time, on behalf of herself and niece Dionne Warwick, sharing their “horror” about the claim made by Whitney’s longtime assistant Mary Jones.