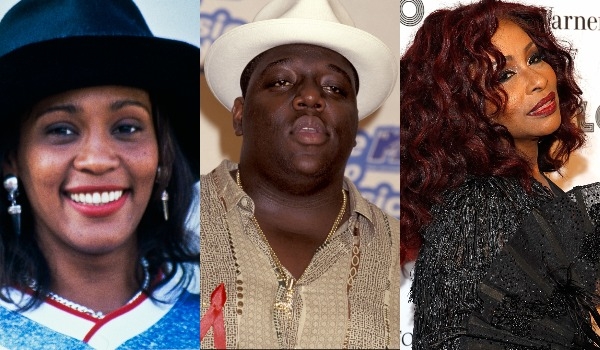 The latest nominations for the Rock and Roll Hall of Fame were recently announced, and they include Whitney Houston, The Notorious B.I.G. and Rufus featuring Chaka Khan, which marks the funk band’s fourth time being nominated.

As for Houston and Biggie, it’s their very first time being placed on the ballot.

According to Rolling Stone, each nominee had to have their first single or album released in 1994 or before to be nominated.

For the full story, visit AtlantaBlackStar.com.