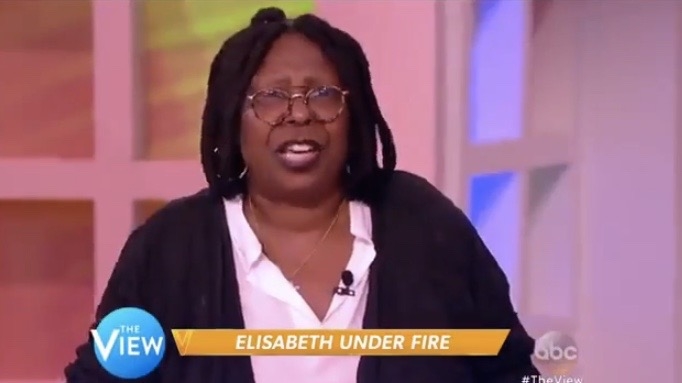 Whoopi Goldberg stuck up for Elisabeth Hasselbeck on Wednesday’s episode of “The View,” defending her former co-host against charges of racism.

Hasselbeck, who left “The View” in 2013 and is now Fox News, got scores of side-eyes for a question regarding Sandra Bland, who was found dead in her Texas jail cell three days after being arrested during a routine traffic stop. During the stop, things escalated when Bland questioned the officers request for her to extinguish her cigarette.

Hasselbeck pondered whether Bland’s cigarette could have been used as a weapon against the arresting officer, prompting many to brand Hasselbeck, known as a conservative voice on “The View,” as racist.

“We’ve been friends for about seven, eight years, and she has not asked me to pick any cotton,” Goldberg noted.
For the complete story, visit Eurweb.com. 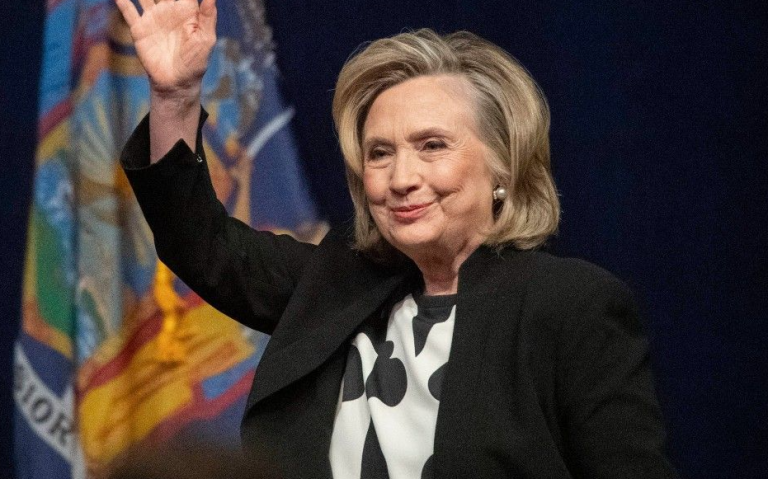