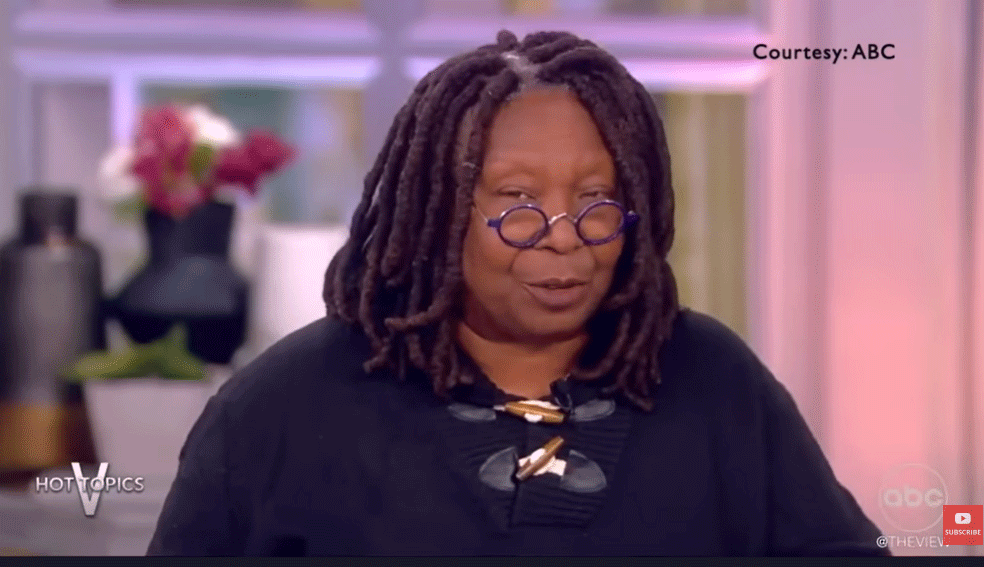 Whoopi Goldberg Corrects Film Critic Who Claimed She Wore ‘Till’ Fat Suit: ‘That Was Not a Fat Suit, That Was Me’

Whoopi Goldberg attended the New York Film Festival on Oct. 1 to world premiere her new drama “Till,” director Chinonye Chukwu’s biographical drama about Mamie Till’s pursuit for justice following the murder of her son, Emmett. Goldberg has a supporting role in the film as Alma Carthan, Mamie Till’s mother and Emmett’s grandmother. One “Till” review was critical of Goldberg’s fat suit in the film, but the Oscar winner was not wearing a fat suit in the film. 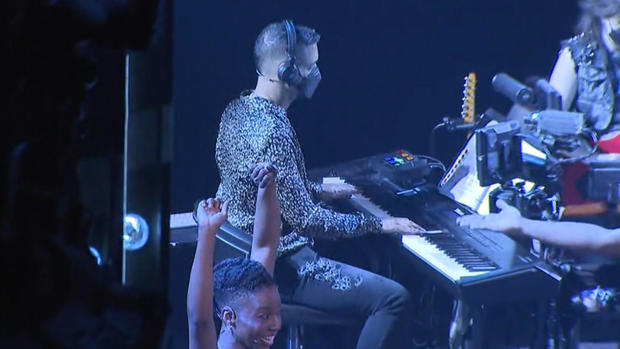 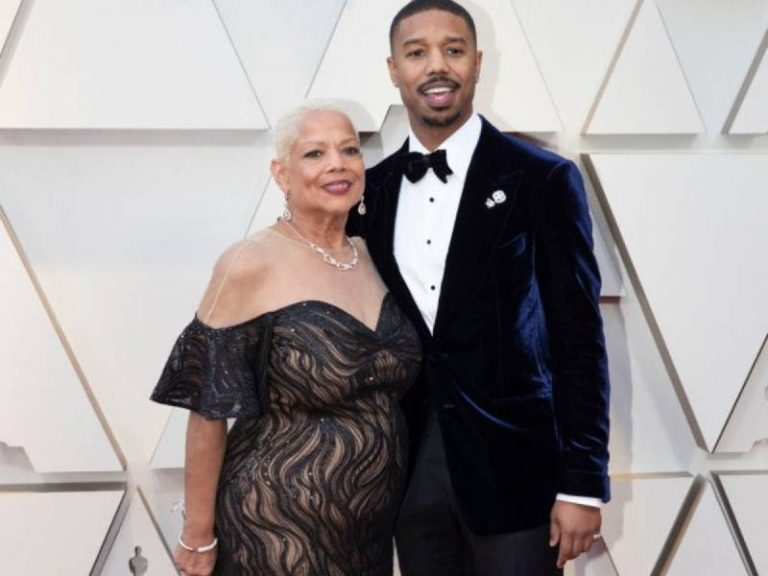