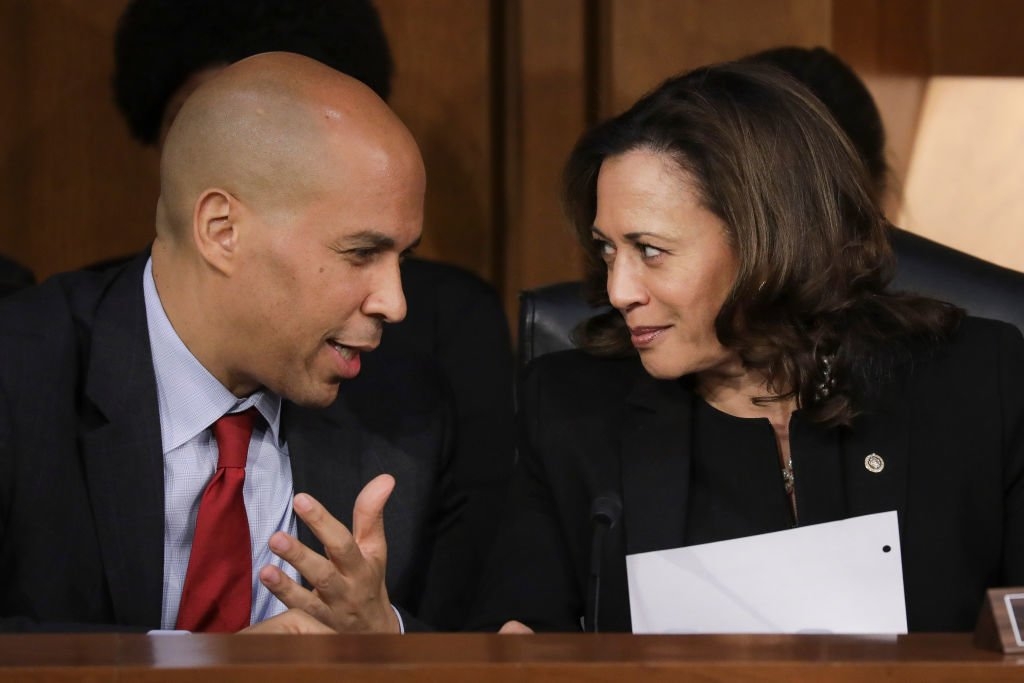 Senators Cory Booker and Kamala Harris each had pretty strong showings during the fifth Democratic debate last month in Atlanta. But with the vicious cycle of history repeating itself, both of their polling numbers haven’t budged a bit in a truth that we’ve seen following most of their other debate performances.

The lone exception to what has all but become a rule following the Democratic debates was Harris’ surge in polling following her sharp exchange with Joe Biden on the topic of busing and the former vice president’s sympathetic words of admiration for two racist senators. Aside from that, though, both she and Booker’s polling numbers have hovered in the single-digits.

To be sure, there is no perfect Democratic candidate. But all three of the front-runners (four, if you count Pete Buttigieg’s curious upswing as of late despite having even less support from Black voters than Booker and Harris) have had their own racial missteps at one point or another. And, according to recent polling, all of them are polling head and shoulders above the only two viable Black candidates who have been in the race for months.

That was especially true when it came to Black voters.

So why are Booker and Harris polling so poorly with Black voters?

For the full story, visit NewsOne.com/Politics.