Eddie Murphy was a miracle.

Today, there is an industry around the show that is designed to be a sort of star-making assembly line, and I think many of the people who have used the show as a springboard to other things deserve that success completely.

But when Eddie Murphy made his debut on the show in 1980, “Saturday Night Live” wasn’t even guaranteed a spot on TV for much longer. After all, the original cast was gone by that point. The new cast, including Denny Dillon, Gilbert Gottfried, Charles Rocket, Ann Risley, and Joe Piscopo, seemed like a poor replacement for the likes of Dan Aykroyd, John Belushi, Gilda Radner, and Bill Murray. I was a ten year old nascent comedy nerd, and for me, it was mystifying to see something that had been the absolute center of the comedy universe suddenly drop completely out of relevance. Everything about that season of SNL felt wrong to me, and I was getting ready to drop it as a habit completely.

When Eddie Murphy took the stage during the 40th anniversary “Saturday Night Live” celebration, it was an oddly quiet moment, joke-free and brief. I didn’t think it was particularly problematic, but I also didn’t think there was anything special about it, and it bummed me out as a fan to see how little energy Eddie brought to a celebration of what was, after all, his breakthrough. For several years, that place was his home, and he was the king there. Forget some shitty throwaway joke David Spade made years later, and forget whether or not Lorne Michaels fully appreciates what Eddie did for the show. I was saddened by his appearance for the same reason I am always saddened by Eddie Murphy these days: because he is done.

For the complete story, visit TV.Yahoo.com/News. 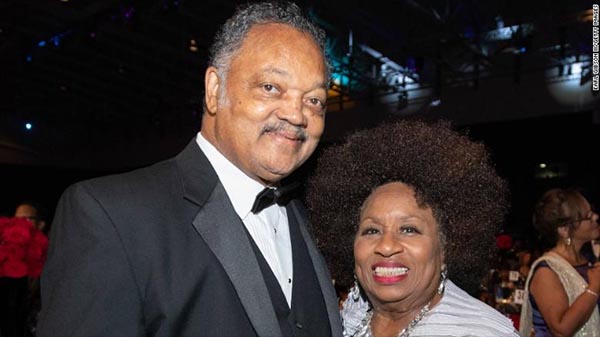