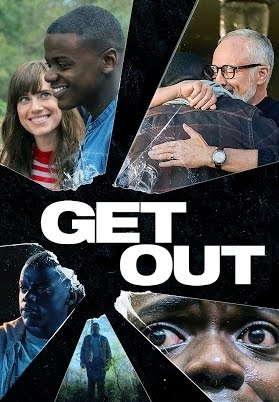 Three years ago, the Academy Awards unfolded in its own kind of sunken place, with the #OscarsSoWhite movement calling foul on the awards show’s all-white acting nominees.

Critics quickly placed the blame on the Academy’s older, white voting bloc, with a 2016 Los Angeles Times story reporting the demographics of Oscar voters as 91% Caucasian and 76% male.

Now, following a years-long push by the Academy to add hundreds of younger, more diverse new voters to its ranks, the Oscars are beginning to adapt, continuing the positive momentum generated by Moonlight’s surprise best picture win in 2017 into this year’s awards. Alongside the predominantly white casts of best picture nominees like The Post and Three Billboards Outside Ebbing, Missouri are Daniel Kaluuya, Denzel Washington, Mary J. Blige and Octavia Spencer’s nominations for acting awards, with Guillermo del Toro the front-runner in the directing race.

Yet no nominee better captures the generational shift between the old and new Oscars than Get Out. Nominated for best picture, best actor, best director and best original screenplay, Jordan Peele’s revolutionary work of social satire challenges the idea of what an Oscar movie can be, a subversive treatment of America’s “post-racial era” that takes the form of a stingingly funny horror flick.