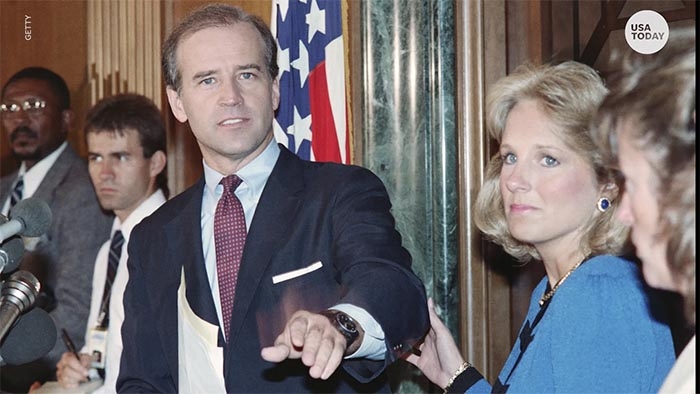 During 28 years as a state and federal prosecutor, I prosecuted a lot of sexual assault cases. The vast majority came early in my career, when I was a young attorney at a prosecutor’s office outside Detroit.

A year ago, Tara Reade accused former Vice President Joe Biden of touching her shoulder and neck in a way that made her uncomfortable, when she worked for him as a staff assistant in 1993. Then last month, Reade told an interviewer that Biden stuck his hand under her skirt and forcibly penetrated her with his fingers. Biden denies the allegation.

When women make allegations of sexual assault, my default response is to believe them. But as the news media have investigated Reade’s allegations, I’ve become increasingly skeptical.