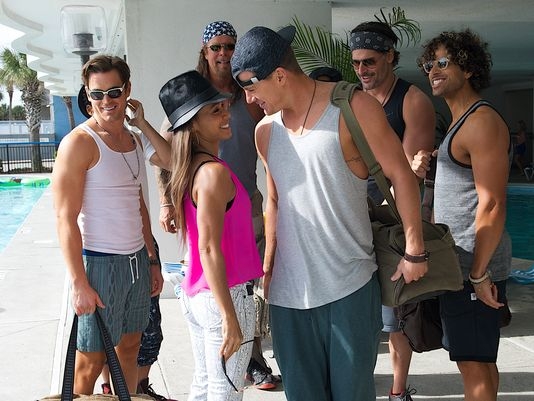 Magic Mike XXL is mostly about men, , and the plus-size women in the film are mostly extras in the audiences of the strip shows our heroes put on. But the revolutionary thing about it is that these women are not different from the skinny ones standing next to them also holding fistfuls of dollar bills. Plus-size women are allowed to be there, standing among the crowd, without being a joke. They are allowed to participate in the movie alongside their skinnier neighbors, in the same ways. And, most importantly, they are allowed to be equally as sexual.

“We wanted the movie to be for everybody,” the movie’s writer/producer Reid Carolin told USA TODAY at the film’s premiere. “We tried to make this for the women that are coming to the movie theater everyday and paying to see this film. So hopefully we achieved that.”

For the complete article, visit USAToday.com/Life/Movies. 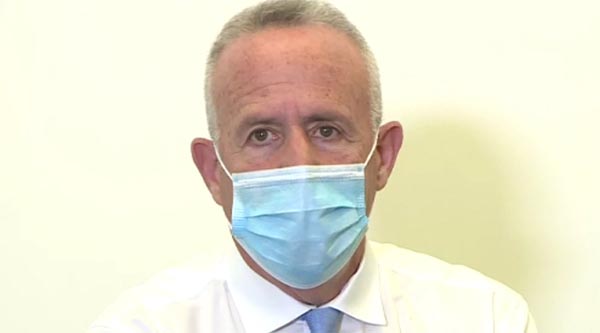