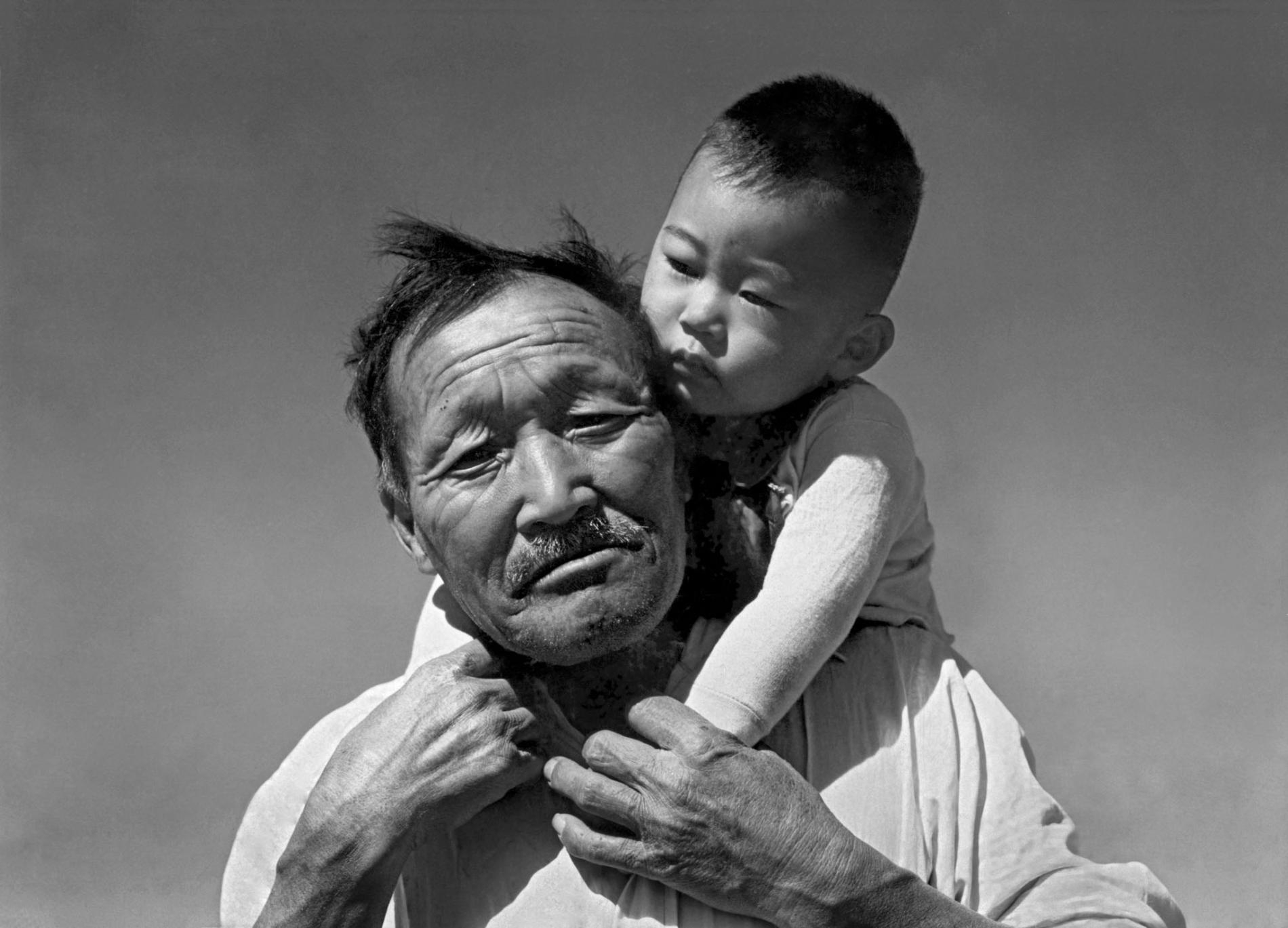 His mother said no when he asked to interview her. His father and aunt shared memories but wouldn’t get personal. Paul Kitagaki, Jr., a photographer determined to document the lives of Japanese Americans interned during World War II, didn’t have an easy start with the epic then-and-now photo project he’d planned.

“It’s been this labor of love for me,” says Kitagaki, a 64-year-old photojournalist for the Sacramento Bee. “I just want to create a body of work that will stand the test of time. It’s a really important part of American history.”

For 13 years, Kitagaki has tracked down, photographed, and interviewed people whose images were captured by Dorothea Lange, Ansel Adams, and others after Executive Order 9066 was issued in February 1942, two months after Japan bombed Pearl Harbor. The document prompted the incarceration of 120,000 U.S. residents of Japanese descent.

Kitagaki’s hunt for subjects involves a different sort of deadline pressure than he has faced in a career that has included coverage of Olympic Games, earthquakes, Super Bowls, wildfires, and Iraq in 2002, during the Saddam Hussein era.

For the full story, visit NationalGeographic.com/Culture. 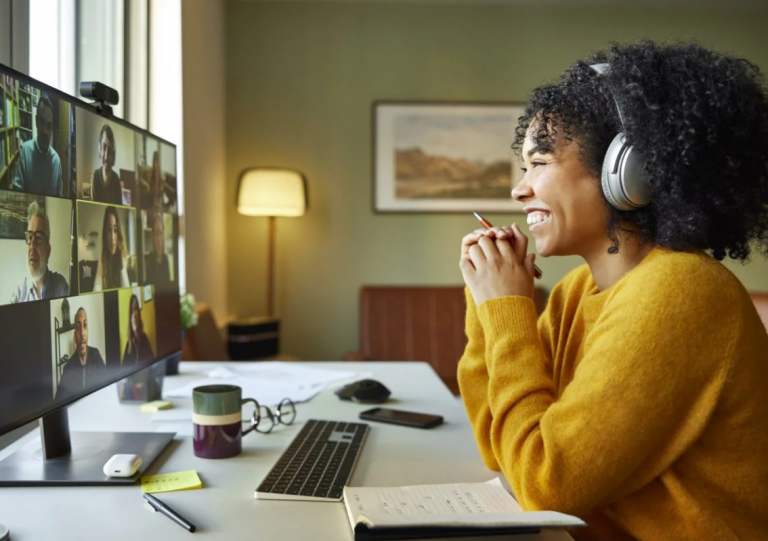 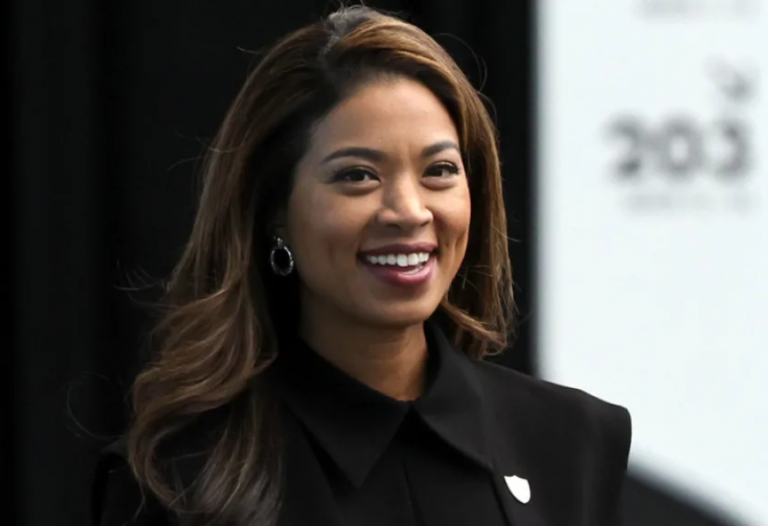