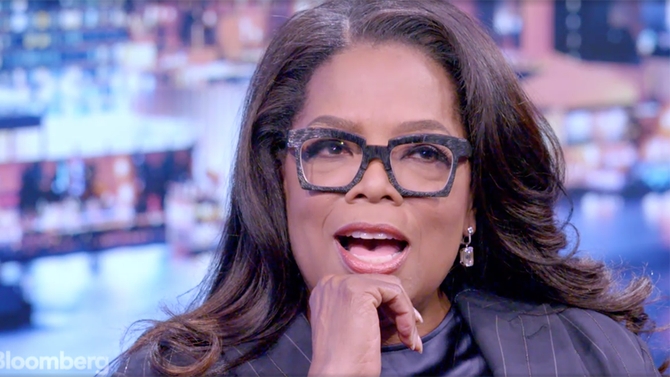 Oprah Winfrey said that she is not so dismissive of the idea of running for president.

In an interview with Bloomberg Media’s David Rubenstein, Winfrey said that she “never considered the question, even the possibility. I just thought, ‘Oh. Oh.’”

Rubenstein then referred to Trump’s election, as he is the first figure to ascend to the presidency with no government and military experience.

Winfrey said, “I thought, ‘I don’t have the experience. I don’t know enough.’ And now I am thinking, ‘Oh.’”

It is unclear just how serious she was.

For the complete story, visit Variety.com/Biz/News.