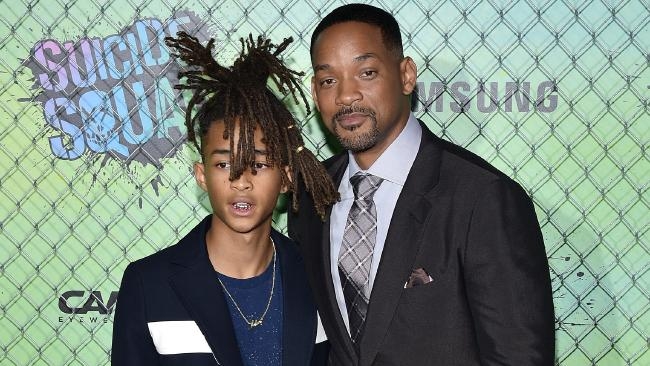 THE polarising effect of Donald Trump and his slew of outrageous statements has hit Hollywood hard.

Will Smith has had enough. “For a man to be able to publicly refer to a woman as a fat pig, that makes me teary. And for people to applaud, that is absolutely f**king insanity to me,” an emotional Smith told news.com.au while promoting Suicide Squad.

“My grandmother would have smacked my teeth out of my head if I had referred to a woman as a fat pig. And I cannot understand how people can clap for that. It’s absolutely collective insanity,” he says, shaking his head.

“If one of my sons, I am getting furious just thinking about it, if one of my sons said that in a public place, they couldn’t even live in my house anymore.”

Smith, like many US citizens, is in disbelief that the Republican candidate could become the next president of the United States.

For the complete story, visit News.com.au/Entertainment. 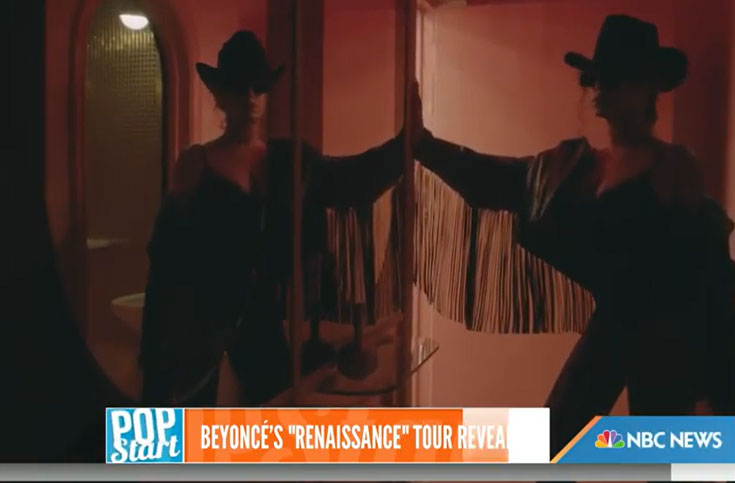