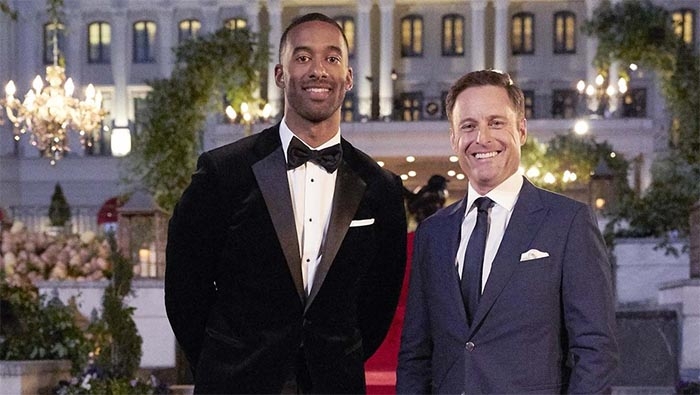 For a reality franchise that is defined by being “the most dramatic ever,” it’s surprising that the biggest twist in the latest, historic season of The Bachelor is happening off camera.

After 19 years, Chris Harrison has stepped aside from the remainder of this season’s hosting duties following controversial comments that lent support to the contestant who has emerged as the frontrunner for star Matt James. The offscreen development, which Harrison announced over the weekend, leaves the cycle with the first-ever Black Bachelor rudderless as it heads toward its conclusion next month, and also casts a cloud over a year that was meant to set right the franchise’s diversity woes.

Who will host the traditional After the Final Rose live finale show? Is there a path back for Harrison to return in time for The Bachelorette? How did a season that was meant to be celebrated for its historic diversity both on and off camera get so derailed?

These are all questions that ABC, the franchise’s longtime home, and its producer, Warner Bros. TV, are grappling with after a whirlwind week of backlash and controversy. 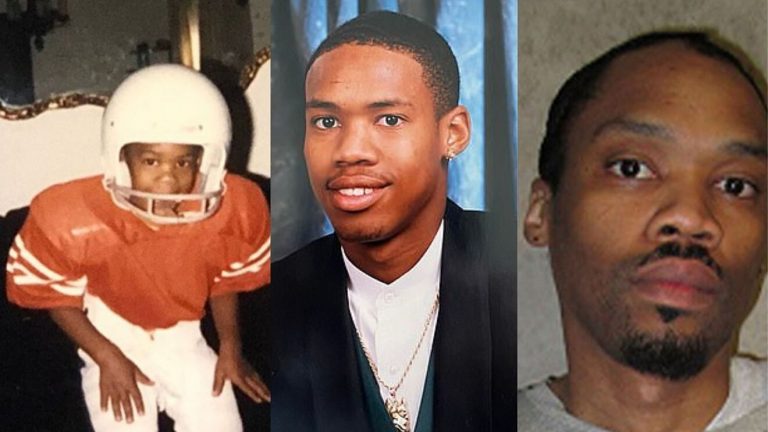