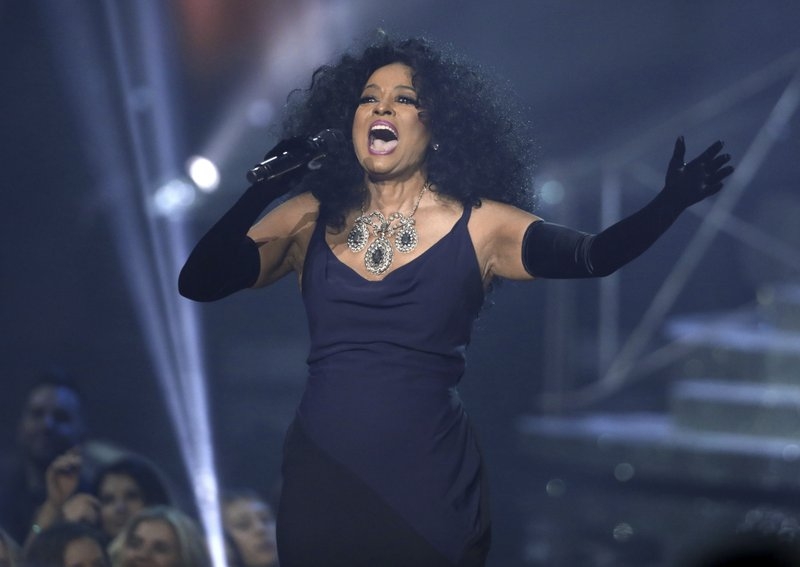 This year’s American Music Awards was a reflection of the year in pop music, with women dominating the show, but not as nominees or winners.

In categories like artist of the year and favorite pop/rock album, where men and women compete, no female acts were in contention. Only six female artists or groups that include women won in the more than two dozen fan voted awards handed out Sunday night. However, the legendary Diana Ross was given a lifetime achievement award, which former President Barack Obama rightfully noted was an overdue honor.

But the women instead took over the show with powerful, incredible, emotional and inspiring performances from Ross, Pink, Kelly Clarkson, Lady Gaga and more.

Here’s a look at the top moments at the American Music Awards.

For the full stor, visit APNews.com.