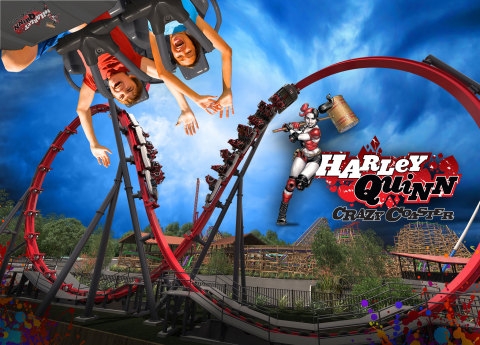 “Six Flags is the leader in thrills and opens new rides and attractions every year, at every park.    Six Flags Discovery Kingdom will debut a world’s first of its kind coaster and it will be our first to be themed after one of the world’s most iconic female Super-Villains, HARLEY QUINN,” said Park President Don McCoy. “Located next to THE JOKER—our popular hybrid coaster, the over-the-top personality of HARLEY QUINN will be the perfect addition as the world’s most iconic Super Heroes and Super-Villains battle it out for dominance.”

For the full story, visit AmusementToday.com. 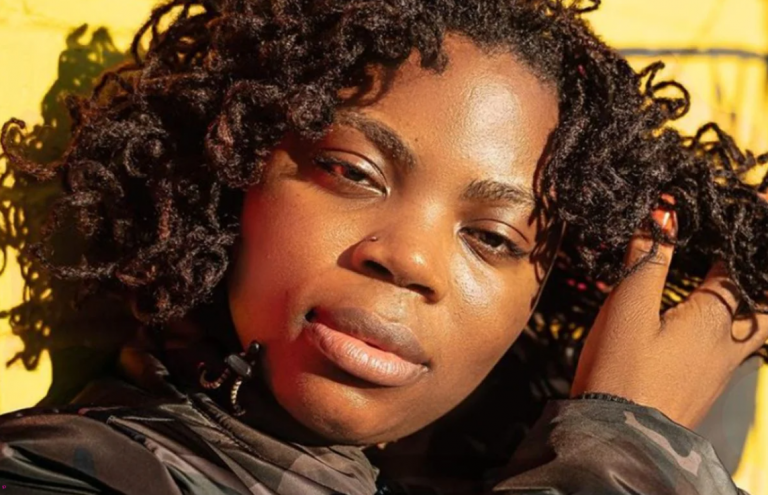