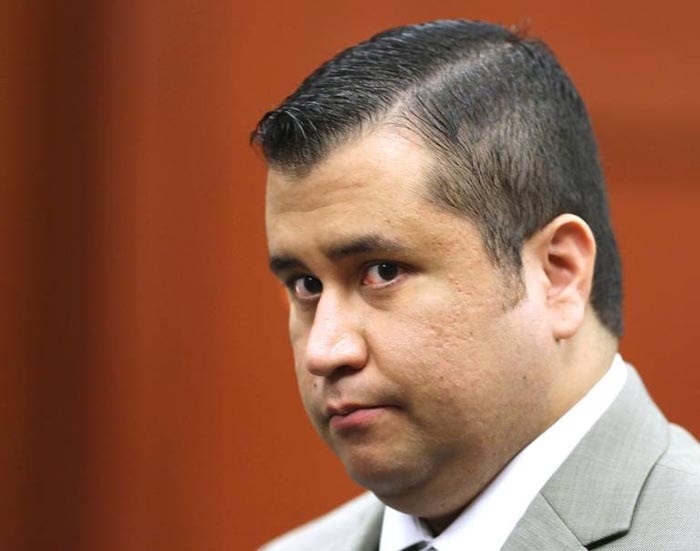 George Zimmerman, the neighborhood watch volunteer acquitted of homicide charges in the 2012 fatal shooting of unarmed 17-year-old Trayvon Martin in Sanford, is suing Martin’s family, prosecutors and others involved in the case he claims rested on false evidence, according to a copy of the suit sent to the media Wednesday.

Zimmerman is represented by Larry Klayman, a high-profile legal crusader tied to conservative causes and the founder of Judicial Watch before splitting with the activist group.

The suit in Polk County Circuit Court cites information in a documentary about the case that accuses the Martin family of engineering false testimony, and the director has scheduled a press conference this week in Coral Gables to coincide with a film screening there. The suit seeks $100 million in civil damages, alleging defamation, abuse of civil process and conspiracy. A copy of the suit was distributed to media Wednesday by the movies’ director, Joe Gilbert. The case does not yet appear on the online docket of the Polk court system.