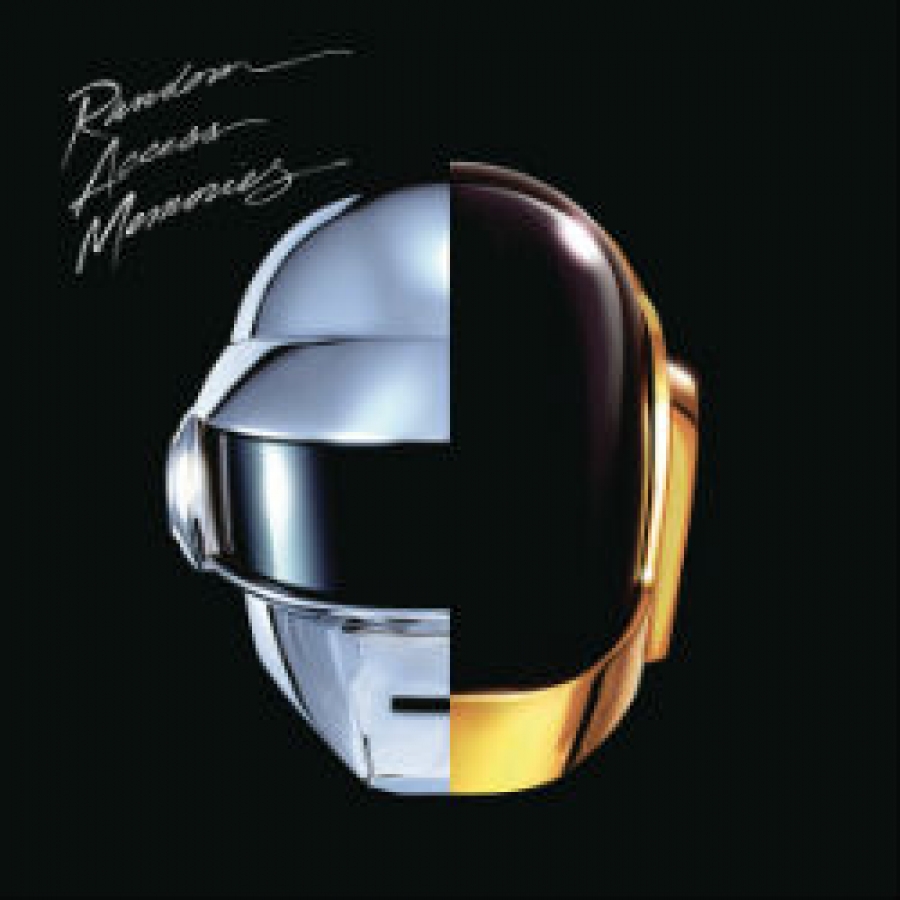 Holiday Greetings & THANK YOU to the Hub Fans, Hub Partners, and all of the wonderful people who attended and supported Sacculturalhub.com’s 1st inaugural event — 2007 Hub Choice Awards:

The Founder of Sacculturalhub.com, Pleshette Robertson, would like to sincerely APOLOGIZE for the oversight of not publicly recognizing, with a formal stage presentation, each and every hair salon and barbershop that was listed as a nominee and also announcing the winner at the Hub Choice Awards on Sat-12/1 at Sacramento High School Auditorium.

The WINNER for Best Barbershop was “Brother’s Place” located in South Sacramento.

The WINNER for Best Hair Salon was “Another Look Hair Salon” with two locations in Midtown Sacramento and South Sacramento.

From year one, when the Sacculturalhub.com website launched in March 2002, the salon and barbershop industry have been a huge supporter of Sacculturalhub.com.Â  For myself and so many others I know the salon and barbershop has served as the “Black Country Club” of laughter, excitement, drop-in counseling center, and entertainment.Â Â See listings of all nominees in all categories.

I, Pleshette, was so overwhelmed with excitement and joy during my closing speech at the end of the show that I forgot to mention these additional THANK YOUS and SPECIAL APPRECIATIONS to the following folks for adding to the success of the awards show: