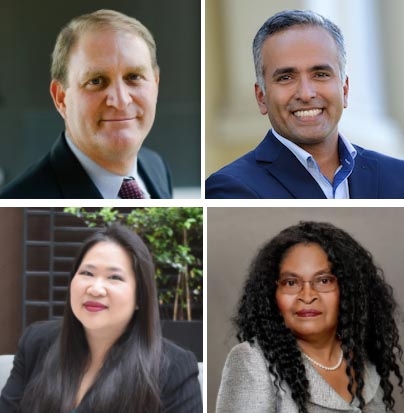 More than 16.6 million people of color who were previously registered to vote have been “de-activated” from polling rosters unbeknownst to them, and will be ineligible to vote in the Nov. 3 general election.

48 million people overall have been de-registered, according to state by state polling rosters.

In a number of states, voters who have not voted in a couple of past elections are moved to an inactive list. Some states require voters to re-register every two years. Few states have same day registration.

For the full story, visit EthnicMediaServices.org/Voting. 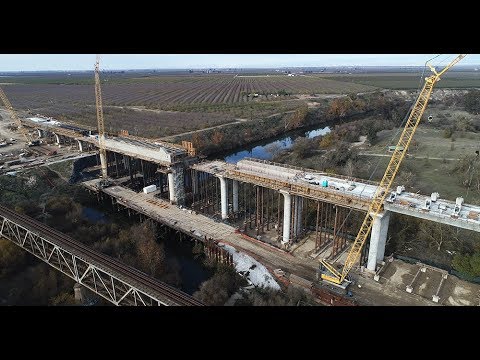