Skip to content
By Jerome Horton| Special to CBM
Having sex with a person with the specific intent of infecting them with the HIV/AIDS virus is a felony punishable by imprisonment for 3, 5, or 8 years. At least that was the case until this year, when the California legislature reduced the penalty for intentionally exposing someone to HIV without telling them, or for deliberatively donating blood contaminated with the HIV/AIDS virus, from a felony to a misdemeanor punishable by county jail time of not more than 6 months. However, under California Penal Code Section 502(c) a person can be fined up to ten thousand dollars and/or sentenced to state prison for up to three years for intentionally contaminating a computer with a virus. Go figure!
As recently as 2015, California was 2nd in the U.S. in annual HIV infections, according to the California Department of Public Health. Thankfully, California is making progress in its fight against HIV and AIDS and the number of new infections is declining. Equally significant, every drop of blood donated in the United States (U.S.) since 1985 has been tested for HIV, according to the American Red Cross. The last known case of someone contracting HIV from a blood transfusion in the U.S. was in 2008, according to the Center for Disease and Control Prevention.
Studies show that decriminalizing the act of intentionally donating HIV-infected blood may actually increase the occurrence. According to the Food and Drug Administration (FDA), the success in reducing the incidence of donated blood being infected with HIV is attributable in part to the ban on collecting blood from certain people. Further, according to FDA, there would be greater risk involved with relying solely on the testing system to prevent transmission, suggesting that without the donor ban an additional 31 units of HIV infected blood would slip past the screening annually, potentially exposing as many as 54 people.
Supporters of the legislation have argued the opposite: that criminalizing the act of intentionally, deliberatively, and purposefully donating infected blood would increase the risk of the infection through donated blood. The primary concern about HIV-positive blood entering the donor system is the lag between when a person becomes infected and when the infection is detectable, which is what scientists refer to as the “window period.” Proponents of the legislation also suggest that as of 2017, laws that criminalize infecting someone with HIV are not based on modern scientific data, as the Center for Disease Control and Prevention states that those persons who are treating the virus with medication decrease their chance of transmitting the virus by over 95%.
According to the Joint United Nations Program on HIV/AIDS (UNAIDS), the U.S. has a concentrated HIV epidemic, primarily among men who have sex with men (MSM) and injection drug users, and it has greatly affected the economically disadvantaged in many urban areas. Indicative of this impactful, the cost of HIV/AIDS medication can range from $2,000 to $5,000, which is especially challenging for poor to middle-income Californians. Thus, the reason many argue that the recently signed legislation is inherently discriminatory is because if a person intentionally, purposely, and deliberatively infects a low- to middle-income person who cannot afford the cost of the medicine, the victim will effectively get a death sentence while the perpetrator of the crime only gets up to six months in jail without required restitution.
This article is dedicated to my surrogate brother, Tony, who died from the AIDS virus.
Board of Equalization Member Jerome Horton has over 37 years of public and tax policy experience, serving as a member of the Inglewood City Council, State Legislature, California Medical Commission, California Cultural Endowment and Workforce Investment Board and as the 1st African American elected to the California State Board of Equalization. 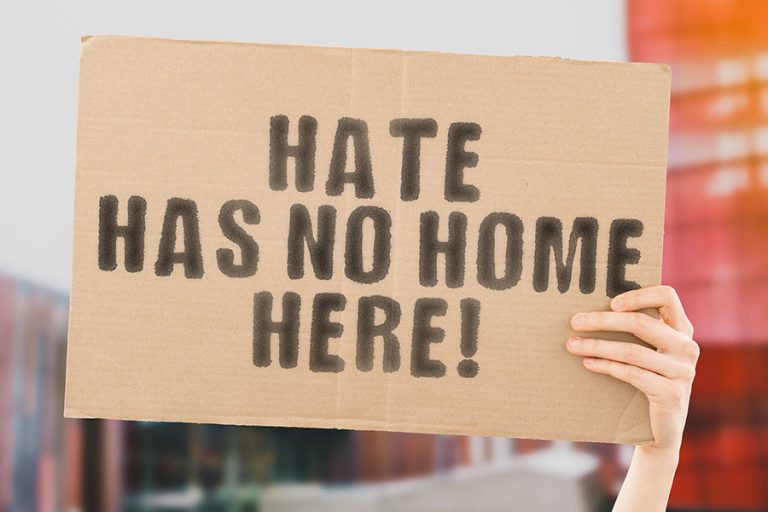