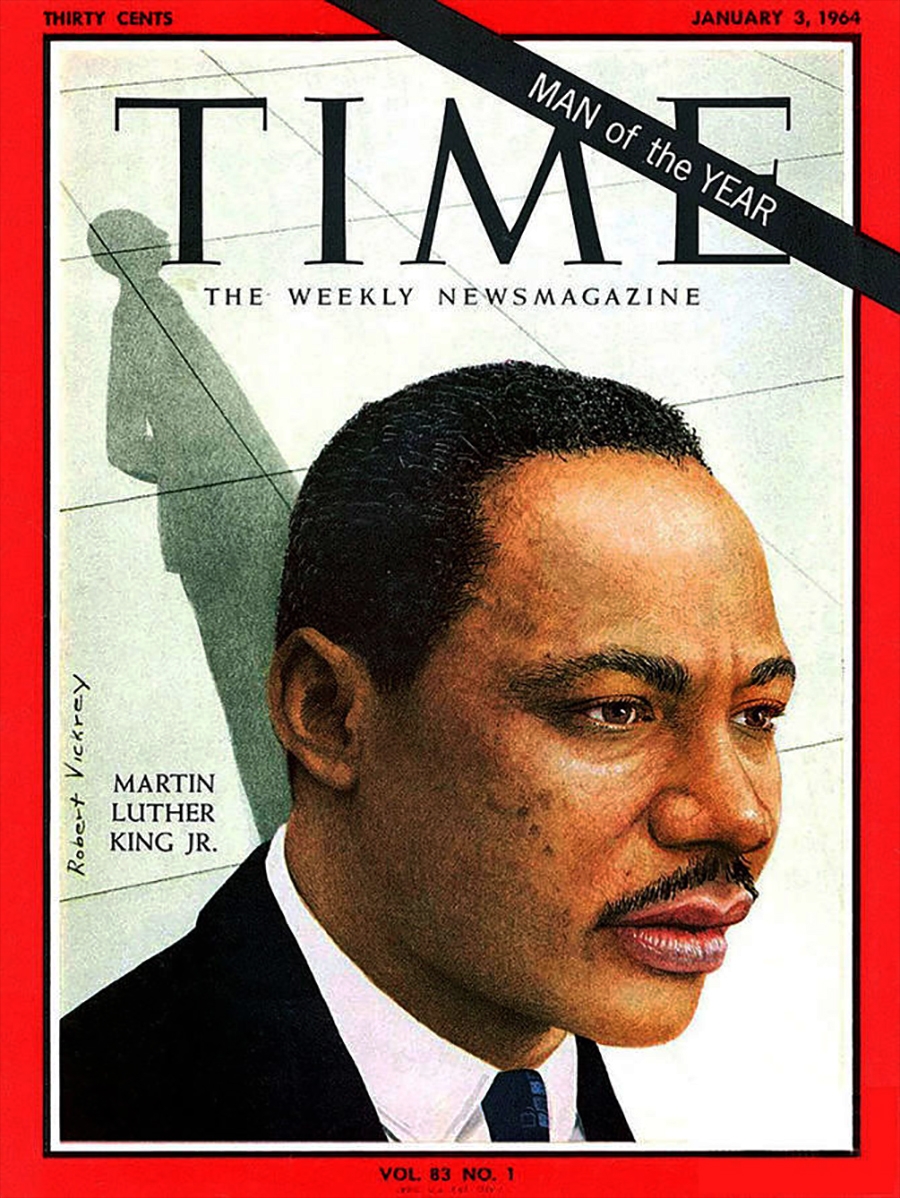 In his letter from a Birmingham jail, Dr. King wrote that the “arc of the moral universe is long, but it bends towards justice.” It is one of the most quoted lines in this seminal text from the Civil Rights movement, and I find myself thinking about it often — particularly in the context of today’s struggles.

Dr. King knew that the fight for justice and true democracy wouldn’t be won in his lifetime. He was keenly aware of both the magnitude of the fight and the perilousness of his position as a leader in the Civil Rights movement.

Because of his work — and the work of others, including my friend and House colleague John Lewis — we’re closer today to Dr. King’s Dream than the nightmare that preceded it. But as he wrote in the same 1963 Birmingham letter, “injustice anywhere is a threat to justice everywhere.”

Here in Sacramento, an injustice has taken place. A young man’s life has been cut short, and his family and community have been left with few answers. Over the years, tragedies like Stephon Clark’s have become all too common, but they don’t get any less heartbreaking.

So today, fifty years after Dr. King was assassinated in Memphis, the fight continues — and we must commit to confronting injustice wherever it manifests. We must resolve to continue on the winding path towards progress that leaders like Dr. King set our country on.

On this day, April 4th in 1968, Martin Luther King Jr. was shot and killed on a motel balcony in Memphis.

Marc Morial, president and CEO of the National Urban League, said today should be remembered as the anniversary of Martin Luther King Jr.’s demands for African-Americans families.

“If we want a living wage, Martin Luther King would say, ‘We must agitate. We must organize. We must legislate, but we must vote,'” he said, speaking to a crowd at the National Civil Rights Museum in Memphis.

Americans must vote to ensure King’s legacy lives on, said Morial, whose organization focuses on economic development in urban areas. 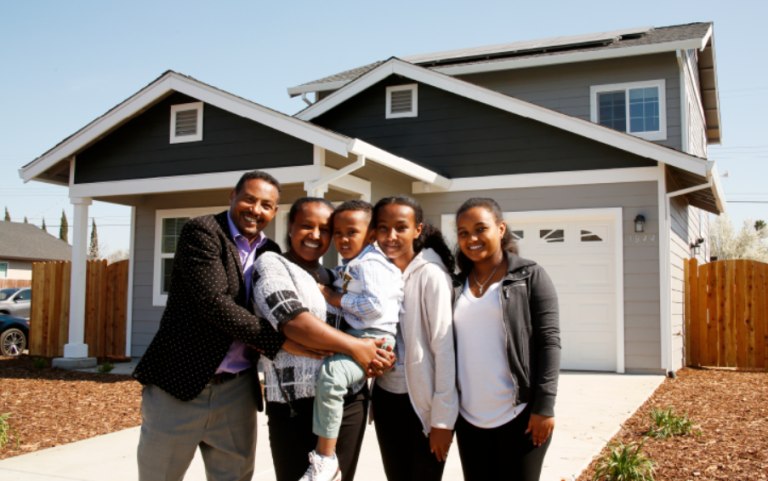