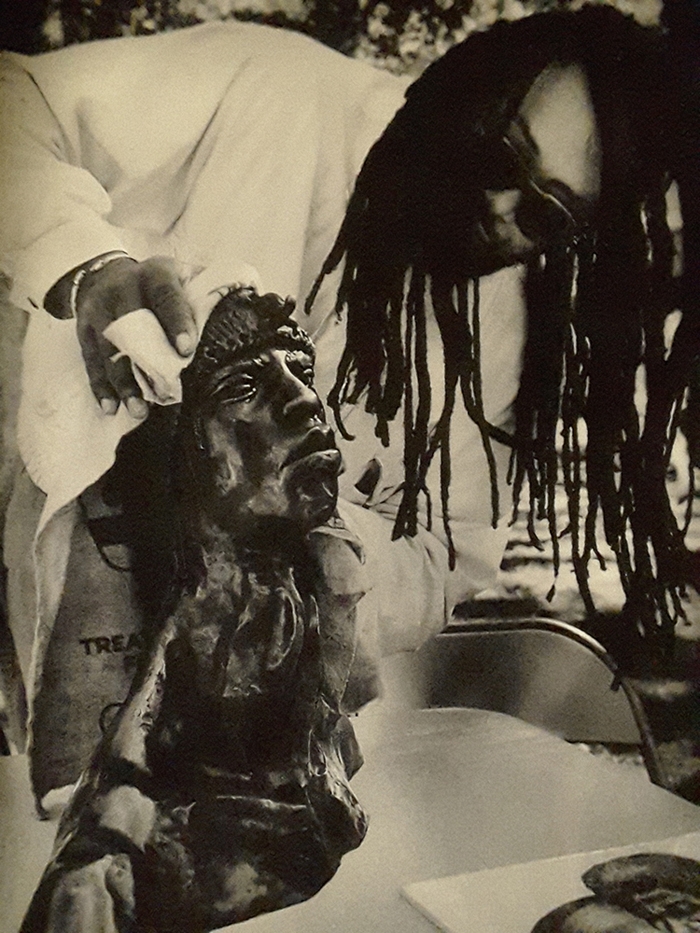 Born as Mark Teemer in Sacramento in 1946, Akinsanya Kambon is a former Marine, Black Panther, and art professor. Stricken with polio as a child, he turned to drawing for comfort, and ultimately his therapy. He recalls in his adolescence frequent visits to the Crocker Art Museum, which fascinated him and showed him the human potential in creating art. From 1966– 1968, he served a tour of duty in Vietnam with the United States Marine Corps as a combat illustrator and infantryman. Shortly after returning home, he became Lieutenant of Culture for the Sacramento Chapter of the Black Panther Party and created The Black Panther Coloring Book to bring attention to racial inequality and social injustice. Despite being only semi-literate in his youth, Kambon went on to earn his Master of Arts from California State University, Fresno.

For the full story, visit CrockerArt.org. 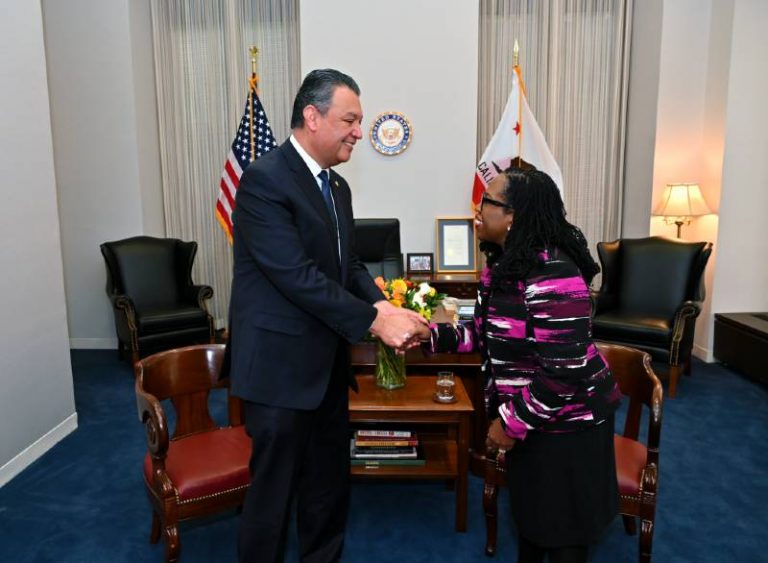 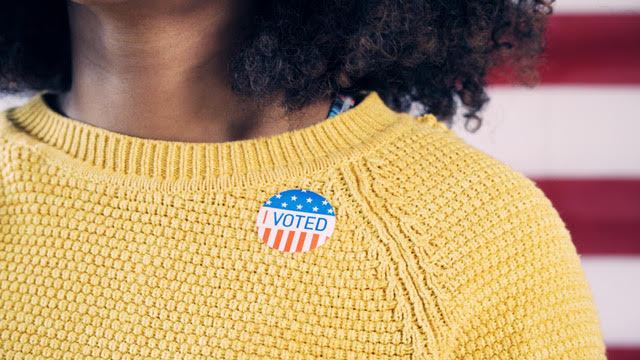