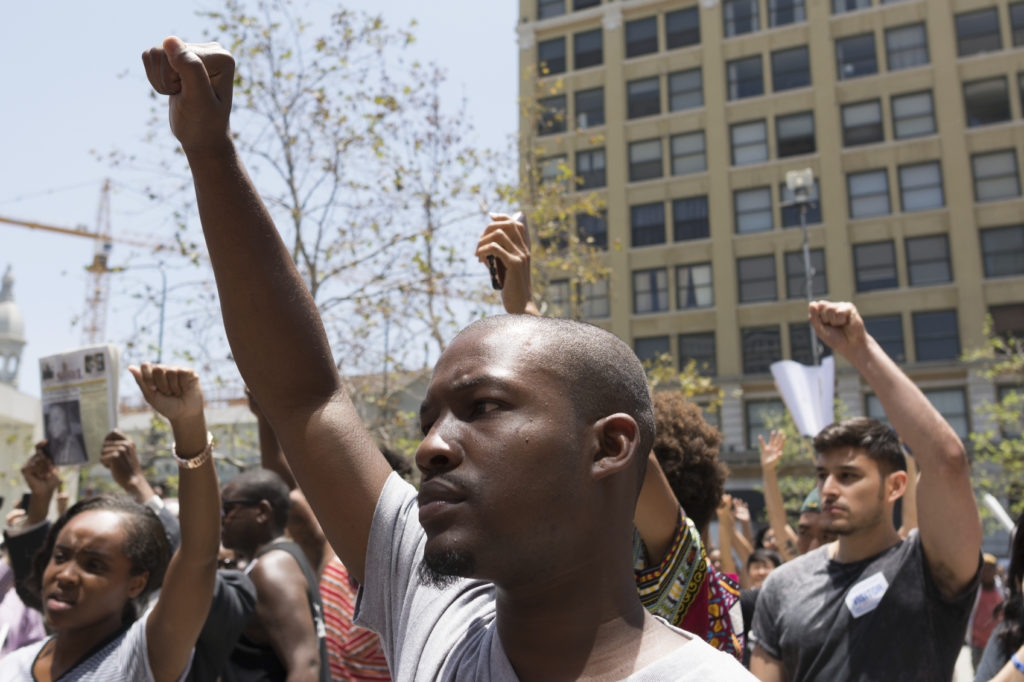 Chanowk Yisrael, a Black farmer in Sacramento, California, never had an interest in advocacy work or engaging extensively with government entities—until recently.

Yisrael, who started Yisrael Family Urban Farm with his wife Judith in 2008, says he decided to get involved when he encountered regressive city laws that didn’t allow him to sell the food he raised. “I realized there were policies in place that handicapped us as urban farmers,” he says.

Since then, with the Sacramento Urban Agriculture Coalition (SUAC), Yisrael has worked to change the law, making it possible for him to bring his produce to market. But he says there is still a long way to go to improving food production, accessibility, and affordability in the area.

For the complete story, visit CivilEats.com/News.