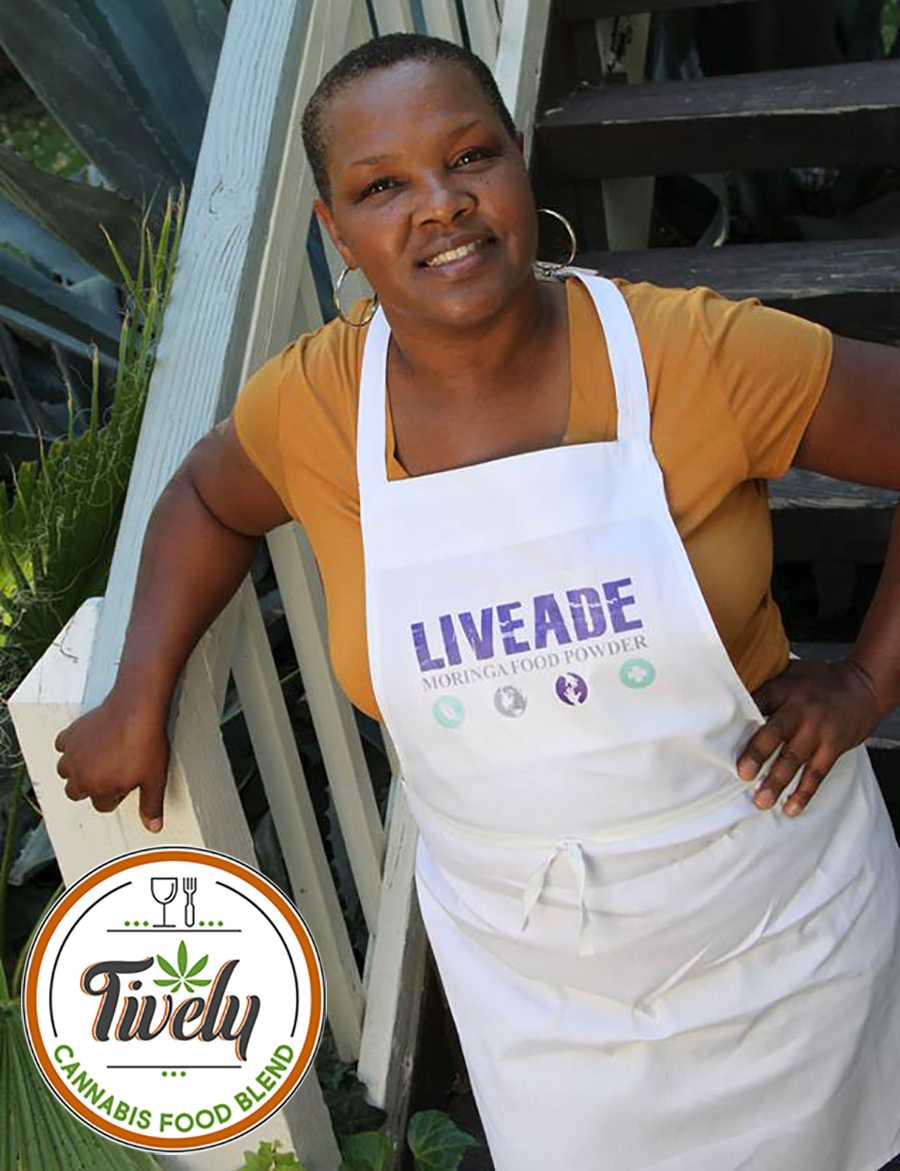 Donna Ramos writes several (contemporary and historical) multi-cultural, romance novels simultaneously.  Her journalism career as a Senior Staff Writer/Reporter for THE HUB Magazine has yielded interviews with Maxwell, Venus and Serena Williams and HRH Sarah Ferguson Duchess of York, to name a few.  As a self-published author, Ramos received acclaim from Essence Magazine and BlackbookPlus.com by being on their best seller lists for her contemporary romance debut book “HIGH RISE”.  Currently she is writing, “M&M: MADNESS AND MAYHEM”, the final book in her “HIGH RISE” Trilogy, and “CHOCOLATE IN THE CITY”.  Donna partnered with another author, Brooklen Borne to write a 4-book sci-fi thriller series, “Absorption.” Last year she was named “Author of the Year” by Write-On! Awards for Literary Excellence.  She states her next project is to “teach myself how to screen write so I can turn my novels into screenplays and submit them to studios and agents searching for fresh new scripts.” Connect with Donna at: facebook.com/donnamramos1