SACRAMENTO, CA – Leadership of the California Capitol Black Staff Association (CCBSA) fully supports Stephanie Roberson, Director of Government Relations for the California Nurses Association, who was recently sexually harassed and threatened with physical violence by state Senator Joel Anderson (R). The group has expressed outrage and exasperation with the hostile environment that Black women in the Capitol community must navigate daily. CCBSA releases the following statement:

“It is clear by Senator Anderson’s abhorrent actions that the Legislature’s exercise in self-reflection has not yet yielded its stated goals. Despite the letters, news articles, hearings, and recently adopted policy that was based on the work of the Joint Rules Subcommittee on Sexual Harassment Prevention and Response, the Capitol environment remains a hostile workplace for women in general, and Black women in particular.

Black women who work in the Capitol community, including Legislative staff, lobbyists, and others, have to deal with sexual harassment that’s often infused with microaggressions, implicit bias, and outright racism. As a result, the Black women whose jobs require them to work inside of, or make frequent trips into the dome, experience incidents of sexual harassment that are often more violent, degrading and debilitating than their non-Black counterparts. Black women also face hurdles when they report harassment because they are often believed less, their credibility is questioned more, and their livelihoods are more vulnerable and susceptible to retaliation than other women.”

This is not news to Members of the Legislature.

Members of CCBSA have had multiple conversations this session with several lawmakers about the need to broaden the conversation about sexual harassment to include discussions about hostile work environments and racial discrimination. Unfortunately, our words were not heeded, despite acknowledgement by some that racial discrimination does exist in the Legislature. In a letter dated May 22, 2018, for example, the Chairman of the Legislative Black Caucus (CLBC), acknowledged that racial discrimination exists in the Capitol and urged current and past members of CCBSA, to come forward and report their encounters. The letter encouraged CCBSA to “be bold enough to step forward about specific examples of harassment.”

Today, we are taking that bold step forward in defense of Stephanie Roberson, a highly respected member of our Capitol community, by calling on the Senate to immediately suspend Senator Anderson for the duration of the investigation into his behavior. We also demand a public apology from Senator Anderson and that the Legislature publicly acknowledge that the Senator’s behavior violates their newly adopted sexual harassment policy. Finally, we challenge the CLBC to break their deafening silence and speak up for Stephanie, a Black woman who was threatened with physical violence because she said “no” to a Legislator.”

CCBSA stands with Stephanie. We support her effort to seek justice, and hope that it will empower other Black women in the Capitol community, who continue to navigate through the racial inequities that permeate the halls of the Legislature, to do the same. We also applaud California Labor Federation for their statement and Assemblymember Susan Eggman, Chair of the California Legislative Women’s Caucus, for her comments on this issue and hope that she is the first of many California public servants who will stand up against their colleague’s inexcusable behavior.

The California Capitol Black Staff Association (CCBSA) is an independent nonprofit 501(c)(3) organization based in Sacramento, California. CCBSA is a non-partisan professional association comprised of Black policy staff and is not affiliated with the Legislature or any individual elected official. 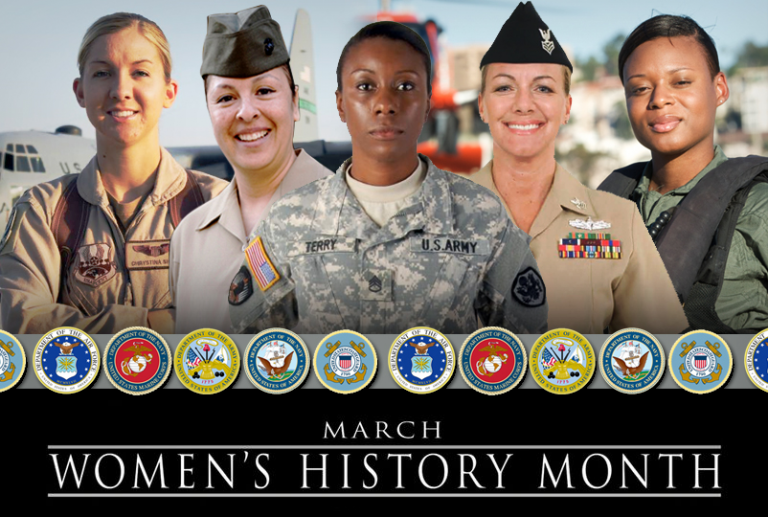