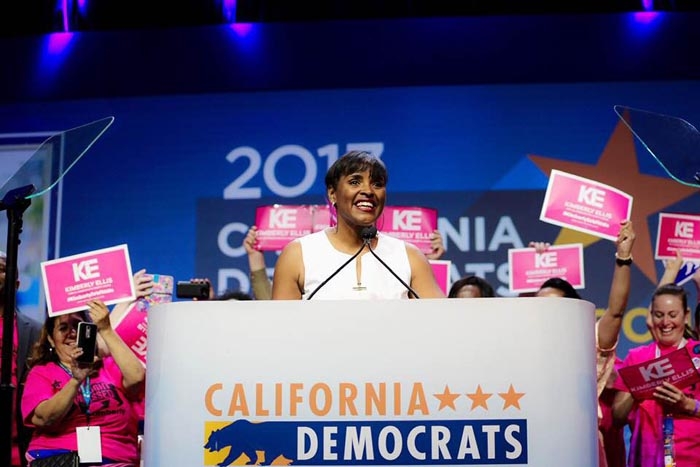 When someone takes you for granted over and over again, it’s time to seriously reevaluate the relationship.  In the case of the California Democratic Party, it’s time for Black women voters to rethink our loyalty and commitment to the CDP.   If the night of November 6, 2016 taught voters anything it was that Democratic Black women voted in a block with solidarity and white women did not.  What we have learned living in California is many white women in the Democratic Party are similar to their Republican sisters and want to maintain the status quo on power.

Case in point: Kimberly Ellis, who is currently running for the Chair of the California Democratic Party.

She is progressive, well qualified and a Black woman.  She has the commitment, experience and is ready to lead CA democrats to 2020 and beyond.  She promises that as Chair, she will bring the Party back to grassroots organizing, invite all to a seat at the table, and move the Party away from back-room, closed door deals.

Like many central committees in California, at it’s April meeting the Democratic Party of Sacramento County members cast their votes for CDP Chair Endorsement.  With a sound majority, the DPSC Executive Committee voted to endorse Kimberly Ellis. When presented to the membership, immediately questions of the approval threshold were brought up and the membership voted to change from a simple majority to ⅔ majority vote for endorsement which failed.  It was evident the fix was in.

Since the endorsement vote failed, the next option was to hold an open vote and each member can vote for either of the three candidates.  Due to the change from the simple majority to ⅔ vote, Kimberly Ellis lost. The vote was Kimberly 24, Rusty 18, Dhraka 2, 13 non endorsements and 2 abstentions.  Which means, Kimberly lost again. . The results were disappointing and clearly a mirror to the past and the future.

The majority of women, specifically white women of the DPSC who are leaders, members of Democratic clubs and claim to be  activist dedicated to advancement of women’s voices turned away from their professed mission by voting no endorsement. No, to the only woman running, no to the person qualified to lead, no to the Black woman.  There has not been a female leading the CDP since the 1980s. The offensive, hypocritical, misogynistic and microaggressions of the DPSC meeting was unbearable and we have decided to speak out.

What the CDP and the central committees have shown time and time again is they love black women voters, but do not love the idea of black women making decisions for the party.  Follow the money trail. CDP raised $30 million dollars this last election cycle. Guess how much of that was spent on African American vendors, businesses, and consultants? About $50,000.

What are Black women left with to think and believe?  We can’t help but think “allies” are only okay with us being in the room as long as we don’t take up too much space or power. It’s okay with us knocking on doors, getting out the vote, and doing the mule work for the democratic process.  But, when it comes to power, holding seats of power, making powerful decisions and the biggest chasm of fear; controlling the checkbook, they become terrified and regress. What’s happening with the race for chair is a microcosm of what’s to come in 2020. This  should be a huge wake up call for Democrats all over the U.S.

It’s time for Black people, especially Black women voters  in California to keep receipts and hold accountable, all those who continue to take our loyalty for granted.  We hope our “allies”, especially white women will prove us wrong! Allyship implies mutual benefit. So far, Black women have been giving to the Democratic party. Here’s an opportunity to demonstrate equity and get behind the qualified black woman candidate.  We hope we can count on you at the convention in San Francisco to vote Kimberly Ellis as the next chair of the California Democratic Party.

Black Women for Kimberly Ellis is a collective of black leaders, activists, and educators dedicated to supporting the efforts to elect Kimberly Ellis. We are not an affiliate. 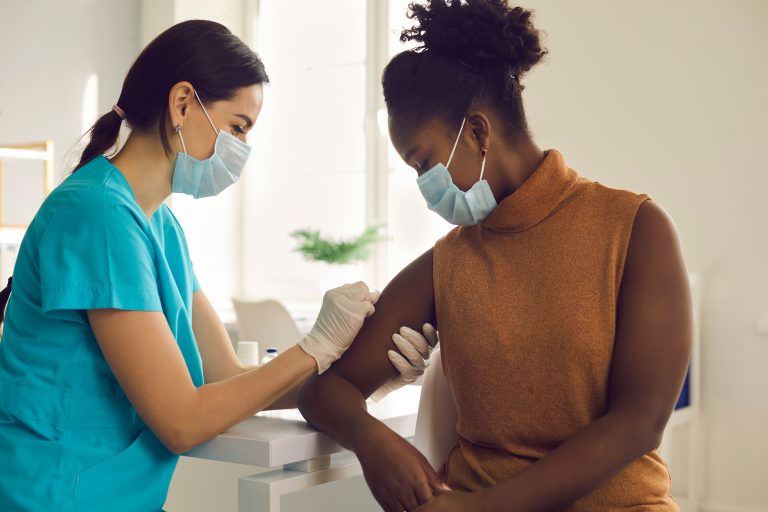