The #WinLikeaGirl campaign highlights the growing presence of women running for office and working behind the scenes in politics and the persistent gaps in public and campaign offices.

“There’s data showing that women’s sports teams from countries with greater gender equity win more championships, and our economy works the same way,” said Shawnda Westly, Senior Strategist at the California Democratic Party. “When we close the gap on pay, healthcare and equal rights for women and girls we are closer to winning the global game. Whether it’s World Cup soccer or politics, American women are here to play and win.”

“This year will be one to celebrate for women in politics—by the end of the year three of four California legislative leaders will be women,” said Cynthia Bryant, Executive Director of the California Republican Party.  “While we still have work to do in highlighting and promoting the talented women in politics, we can take a break to cheer on the powerful women of Team USA who are showing everyone what it is like to #WinLikeaGirl.”

California Democrats and Republicans joined forces in November 2014 to kick off the #WinLikeaGirl campaign for a photo shoot at the John L. Burton Democratic Headquarters with nearly 150 women working in California politics.

Read the #WinLikeaGirl oped from November 2014 by California Democratic and Republican leaders: http://www.calnewsroom.com/2014/11/06/what-do-john-burton-and-jim-brulte-agree-on-winlikeagirl/ 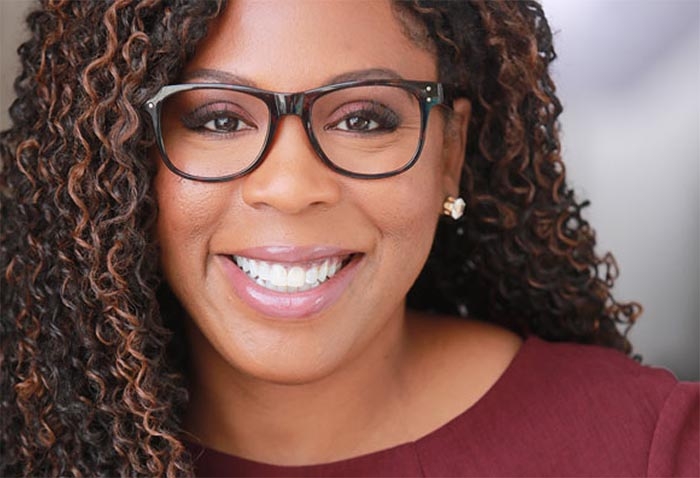