“Becoming ACEs Aware in California” trains health care providers to screen patients for Adverse Childhood Experiences (ACEs) and to recognize and respond to the symptoms of toxic stress. The Provider Training September Data Update shows that of those trained, 8,300 are Medi-Cal providers now eligible to receive payment for providing ACE screenings.

“The COVID-19 public health emergency has brought unprecedented levels of stress to families and communities across California. Individuals with a history of childhood adversity are at greater risk of developing both physical and behavioral health conditions as a result,” said California Surgeon General Dr. Nadine Burke Harris. “ACEs Aware trains health care providers on how to recognize a patient who may be at high risk for ACEs and to respond with trauma-informed care. As the data reflect, we are building a movement of trauma-informed clinical teams in communities across California and will continue to provide evidence-based practices through the ACEs Aware initiative.”

The first-in-the-nation ACEs Aware initiative, led by CA-OSG and DHCS, is a statewide effort to train providers on how to screen patients for ACEs and treat the impacts of toxic stress. The initiative has been an integral part of the Medi-Cal program’s response to the COVID-19 public health emergency, helping providers identify, treat, and prevent the secondary health effects associated with stress caused by the pandemic.

“This report clearly demonstrates substantial early success in building a network of providers – from primary care to obstetrics to mental and behavioral health – who are crucial to advancing the ACEs Aware initiative across the state,” said DHCS Medical Director Dr. Karen Mark.

Since its launch in December 2019, the ACEs Aware initiative has worked to equip providers with the knowledge, tools, and resources they need to effectively incorporate ACE screening into patient care. Effective January 1, 2020, qualified Medi-Cal providers who complete the certified “Becoming ACEs Aware in California” training and attest to completion can receive Medi-Cal payment for screening children and adults for ACEs.

Preliminary data on Medi-Cal claims for screening are expected to be available later this year. Providers are also encouraged to opt in to be listed in the ACEs Aware Provider Directory to help patients find a trauma-informed provider.

Key findings of the data report include:

Before providers took the training:

After providers completed the training:

Building on the success of the first nine months, the ACEs Aware initiative will continue to support health care providers and their teams with educational events, clinical ACE resources, and a provider toolkit that includes information on how to screen for ACEs and respond with trauma-informed care.

ABOUT THE OFFICE OF THE CALIFORNIA SURGEON GENERAL

The role of California Surgeon General was created in 2019 by Governor Gavin Newsom to advise the Governor, serve as a leading spokesperson on matters of public health, and drive solutions to our most pressing public health challenges. As California’s first Surgeon General, Dr. Nadine Burke Harris has established early childhood, health equity, and ACEs and toxic stress as key priorities. Dr. Burke Harris has set a bold goal to reduce ACEs and toxic stress by half in one generation.

The mission of DHCS is to provide Californians with access to affordable, integrated, high-quality health care, including medical, dental, mental health, substance use treatment services, and long-term care. The DHCS vision is to preserve and improve the overall health and well-being of all Californians. DHCS funds health care services for nearly 13 million Medi-Cal beneficiaries. 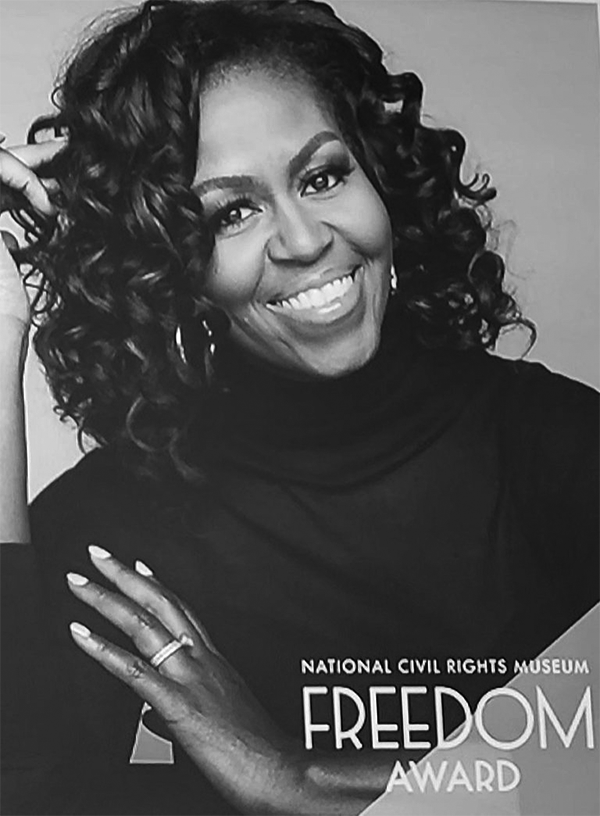