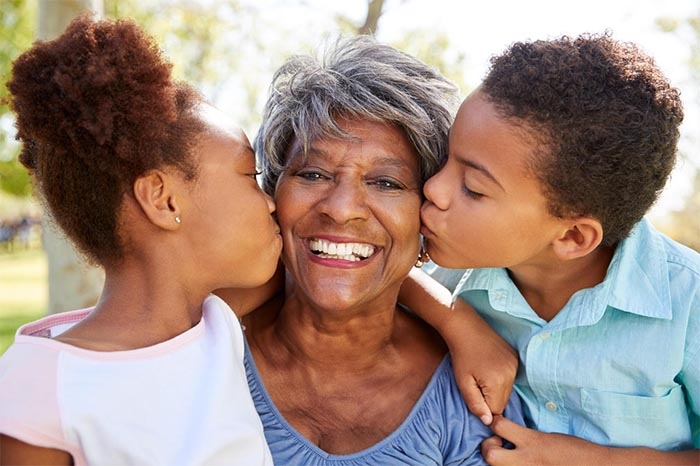 After more than a year in development, the Newsom Administration released California’s new Master Plan for Aging on Jan. 6.

The plan includes goals and initiatives that state and local governments will undertake to make the state more age-and-disability friendly. The state says it is preparing for an expected growth spurt in California’s 60-and-over population to about 10.8 million people — an increase of more than 4 million — by the year 2030.

“This Master Plan on Aging advances bold, innovative, uniquely Californian solutions for issues that we will all confront within our own families and communities, if we have not already — and does so with a sustained focus on equity that we need to lift up everyone,” Gov. Gavin Newsom said when he announced the plan.

“The Plan reflects more than a year of hard work, research and sustained engagement to drive the partnerships that will improve lives for the older Californians of today and tomorrow,” he continued.

The Master Plan for Aging includes five overall goals to reach by 2030, as well as 23 strategies for government, business and community leaders to use to make communities more friendly to aging adults in the state. It also includes more than 100 initiatives that have already been adopted by state agencies and others that are ready to undertake.

The five goals are: building new housing, improving access to health services, providing opportunities for seniors to live and work without fear of abuse and neglect, strengthening the caregiving workforce by increasing jobs and ensuring economic security for older Californians.

In 2019, the state announced the creation of an advisory committee comprised of Californians from various backgrounds who have some expertise on aging, including former Assemblymember Cheryl Brown.

“Creating the Master Plan for Aging was an amazing, 18-month collaborative process. It is a blueprint that looks at the next 10 years with funding Gov. Newsom proposed,” said Brown, who represented the 47th District, which covers an area in the Inland Empire that includes San Bernardino, Rialto and Fontana. Brown was chair of the Assembly Committee on Aging and Long-Term Care during her tenure in the legislature.

“It is the first time that older Californians can feel truly included under the slogan “California For All,” which calls for equity in everything the State does,” Brown continued. “I was happy to represent the California Commission on Aging. The area I focused on was Equity. It was included in every one of the Plan’s 5 goals. ‘Baked in, not sprinkled on,’ as Dr. Manuel Pasture would say. With all stakeholders, administration officials, staff, philanthropic organizations, we are building an age-friendly, disability-friendly California.”

California Health and Human Services Secretary Dr. Mark Ghaly says the Master Plan for Aging was intentionally designed as a living document that can be updated and revised as needed.

“Just as California pivoted during COVID-19 to ensure the safety and well-being of older adults in new and different ways, the Master Plan will also be nimble and responsive to shifting social and economic realities,” Ghaly said. “The important thing is to have an eye to the future, and a strategy for getting there. We are committed to seeing this through to create a California for All.”

In a Jan. 6 press conference, led by Secretary Ghaly and California Department of Aging (CDA) Director Kim McCoy Wade, state officials and lawmakers presented the goals of the plan. During the meeting, they highlighted how much the COVID-19 pandemic has shown the necessity of many of the plan’s initiatives.

“During this pandemic, we saw that California’s 65-year-old-plus population, which makes up 10 % of the state’s population, contribute to 75 % of the state’s death. And these disparities have been exacerbated within the minority communities even further. That’s why it’s critically important that we take these steps in not only addressing the long term needs of our seniors, but also in making sure that we implement plans that ensure that we never have to deal with frailties such as we did in our systems during this pandemic,” said Assemblymember Adrin Nazarian (D-North Hollywood).

State Sen. Melissa Hurtado, chair of the Senate Human Services Committee, spoke about the importance of making sure that older Californians can get the help they need.

“Sadly, we know that many older Californians don’t utilize or have access to the wide array of public programs and services that are designed to help them. As chair of the Senate Human Services Committee, I’m particularly interested in lifting and improving the programs that feed and provide services and support to older Californians and their caregivers. These programs must be person-centered and integrated in a way that makes them easy to access and simple to navigate,” said Hurtado.

McCoy Wade recounted how her agency worked to get resources to seniors during the COVID-19 pandemic. She reported that since the pandemic started, tens of thousands of seniors received meals and called the agency’s helplines. She also mentioned the state’s ongoing Check-In Campaign, which calls on Californians to check in with the older adults in their lives during the pandemic.

“We hope all of those resources are helping us get through this moment together, but as our secretary says, we are going to get through this moment, and come out of this stronger and more resolved to transform aging in California. We will absolutely address the suffering, and the gaps and the inequities that have come through so strongly during this period, and we absolutely do this work in memory of all the lives that have been lost,” said McCoy Wade.

chair of the Assembly Committee o 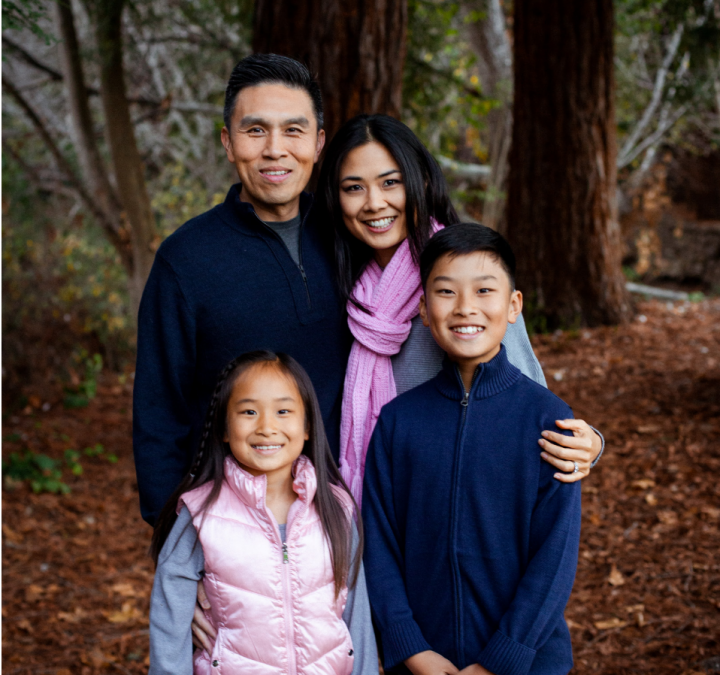