Skip to content
President Obama and Mitt Romney are both on pace to raise more than $1 billion with their parties by Election Day, according to financial disclosures filed by the campaigns on Thursday.
Multimedia
From the beginning of 2011 through Oct. 17, Mr. Obama and the Democrats raised about $1.06 billion, and Mr. Romney and the Republicans collected $954 million, including some money for the party’s Congressional efforts, setting up 2012 to be the most expensive presidential campaign in history.
But the sources of that money, raised over the course of a deeply polarizing campaign, echo the sharp divisions between the two men and their parties over issues like abortion rights, the role of government in regulating industry and the country’s economic future.
Wall Street has invested more heavily in Mr. Romney, a former financier who has pledged to repeal Mr. Obama’s new financial regulations, than in any presidential candidate in memory. Employees of financial firms had given more than $18 million dollars to Mr. Romney’s campaign through the end of September and tens of millions more to the “super PACs” supporting him. Read More
Source: http://www.nytimes.com/2012/10/26/us/politics/obama-and-romney-raise-1-billion-each.html?hp&_r=0 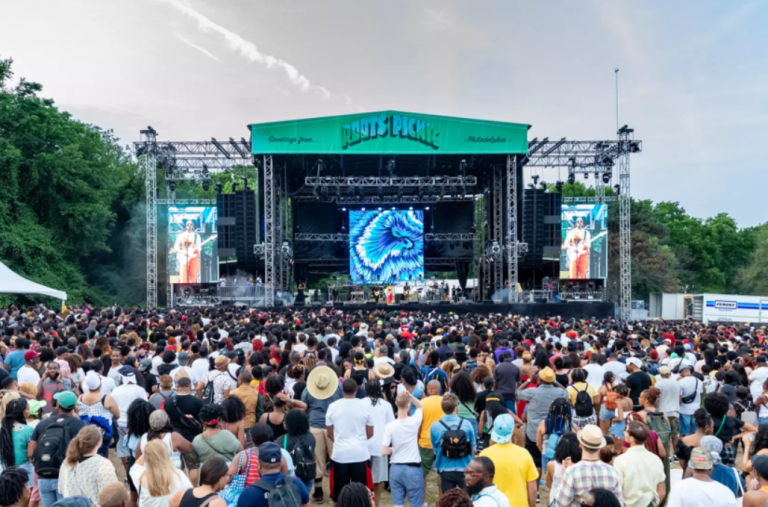