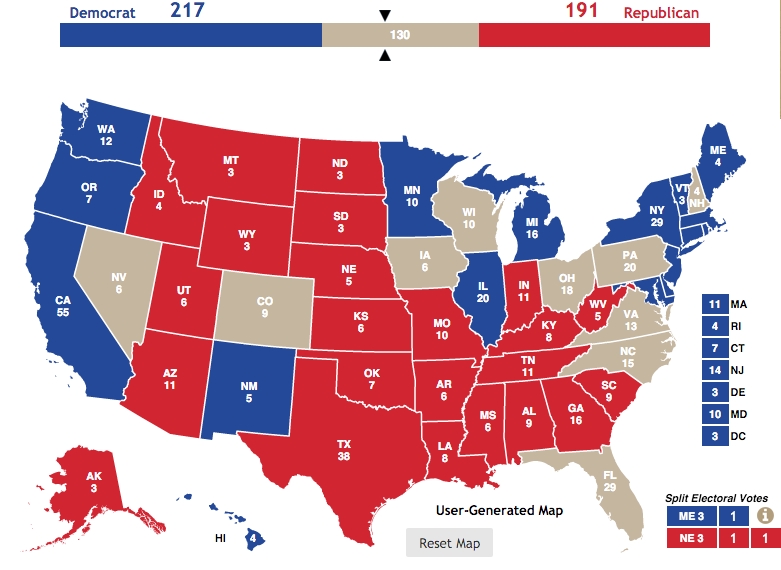 SACRAMENTO – Grassroots Democrats will sprint through the weekend to urge millions of voters to turn out on Tuesday, November 8, to support our endorsed candidates and initiatives. With record voter registration pushing Democrats’ edge over Republicans to 18 points statewide, volunteer efforts could make the difference in more than a dozen battleground races for Congress and the Legislature.

In a rebuke to Donald Trump’s lies about a “rigged” election, California is on track for record turnout. A recent independent analysis showed that falling Republican voting and surging turnout in battleground areas could create a historic tailwind for Democratic candidates.

In an email to grassroots volunteers, California Democratic Party Chairman John L. Burton urged a strong turnout for GOTV weekend: “I’m calling on all Democrats to come out this weekend and knock on a few doors, stuff a few packets, or make a few calls. This moment is too big to lose.”

Voters can view a personalized slate card of California Democratic Party-endorsed candidates and initiatives and a list of volunteer offices at www.cademvote.org.