The evening dark had just settled in as a few cars trickled into the parking lot behind the St. Stephen’s Cathedral Church of God in Christ, one of southeastern San Diego’s oldest African-American churches. But the people arriving there were Latino, not black.

In the last decade, many of his black congregants have left the neighborhood of Valencia Park and been replaced by Latinos. Though it is still a center of San Diego’s African-American community, blacks are no longer a majority in the neighborhood. Ten years ago they made up 60 percent of its population. Today, blacks and Latinos each account for 44 percent, according to Census data. >>read more 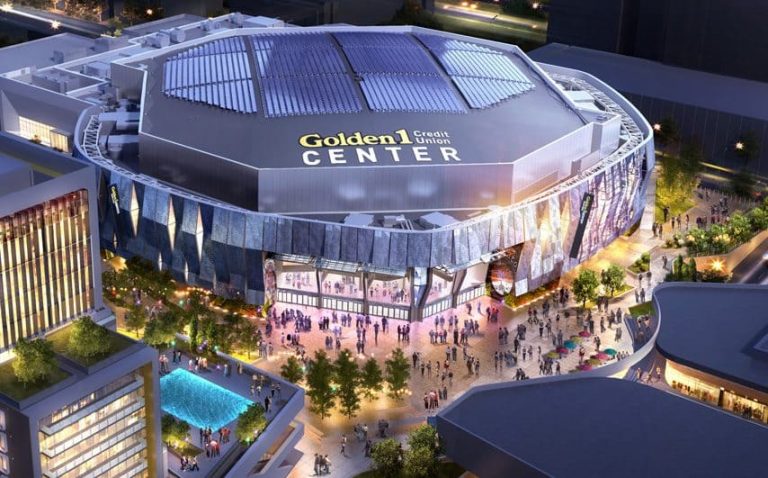 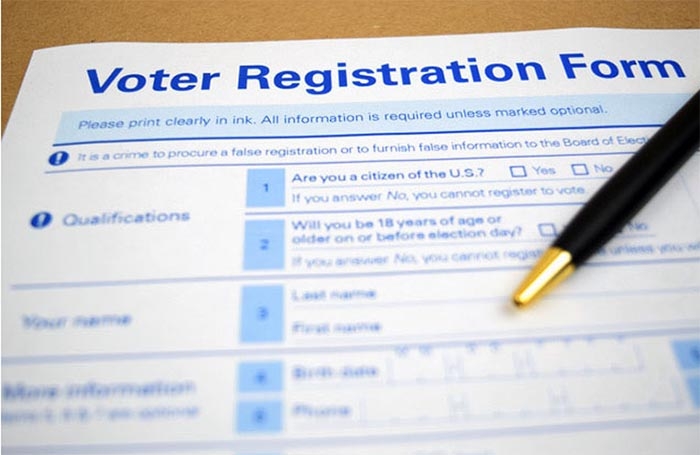