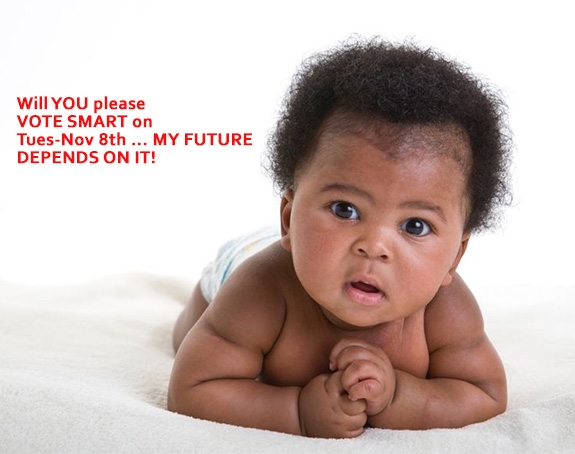 As stated in the article written by C. Virginia Fields on Huffington Post: “Those early-life experiences taught me much, including the importance of voting. In fact, I believe that the worse threat to democracy is a disengaged electorate, and the knock-down, drag-out fight in this presidential election certainly has the power to turn us off to voting. However, just as African Americans were not deterred from the voting booth under the threat of Jim Crow, we must not fail now to make our voices heard through our vote.  Yes, vote we must! In presidential and statewide races, we must turn out in record numbers and vote to better our futures, and those of our children. Just as Dr. King urged back in Montgomery in 1965:

If you need some help in understanding some of the ballot measures in this year’s 2016 Election, see these resources below that you can review and print for reference when going to the voting polls.

The future of our children depends on US turning out in RECORD NUMBERS so the RIGHT person gets elected to be the President of the United States of America–VOTE HILLARY CLINTON. Tell your friends, family, and co-workers that they must utilize their right to vote! #ImWithHer #VoteSmart2016Election #lovingbrownbabies #Stay‌InTheKnow 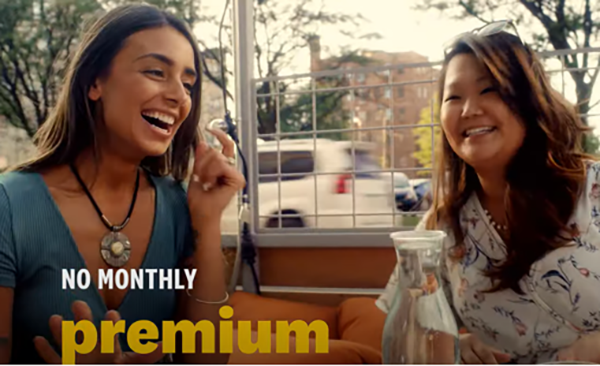