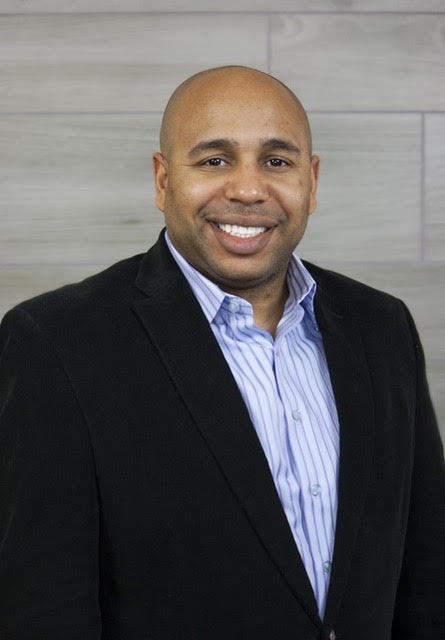 Since 2017, there has been a 9.8% increase of new small businesses – firms with less than 500 employees — in the United States. Over the past two years alone, over 10 million applications were submitted to start new small businesses across the country, according to the Small Business Administration.

That growth trend is true for California, too, where there are about 4.1 million small businesses, the most in the country. Those companies make up 99.8% of all business in California and employ about 7.2 million people.

But for Black-owned and other minority owned small businesses across the country, there was a steep decline in numbers, almost 41%, due to the pandemic, a Census Population Survey found in 2020. During that same time, nearly 44% of minority-owned small businesses were at risk of shutting down, a Small Business Majority report found.

Although a number of reports suggest that the outlook has begun to be more positive as the U.S. economy continues bounce back defying the odds, and many Black businessowners have also become more optimistic, access to credit and technical support remain a challenge for many who had to dip into their own finances to keep their lights on.

In its latest round of funding called the Dream Fund, which is now accepting applications on a rolling basis, CalOSBA has partnered with Lendistry, a Los Angeles-based, minority-led small business and commercial real estate lender to administer the $35 million grant portion of its program. The fund provides $10,000 to each small business that qualifies.

To become eligible, California-based small businessowners will have to complete training at one of the centers run by the state’s Technical Assistance Expansion Program (TAEP) and receive a certificate.

“For the millions of Californians that have dreams of owning their own business, this grant coupled with one-on-one counseling and business expertise from hundreds of counselors at our eighty-seven Technical Assistance Centers, has the power to jumpstart their dreams,” says Tara Lynn Gray, Director of CalOSBA.

Jay King, President and CEO of the Sacramento-based California Black Chamber of Commerce, says he applauds Gov. Newsom for understanding the historic systemic challenges minority businesses face and for “doing something about it.”

But giving Black businesses grants are not a “cure-all,” he says.

“It is like putting a band aid on a bullet wound, if we don’t do more to really fix the problems small businesses face,” King explains. “Ninety six percent of Black businesses are mini or micro that means they make less than $100,000 or less than $35,000 a year, respectively,” King continued. “Only 4 % of our business earn more than $100,000 annually. We have to put more resources and technical support around these businesses.”

King says informing Black businessowners about opportunities like the Dream Fund and making sure they know how to apply for or access the funding is critical to making sure the people who need the help gets it.

Everett K. Sands, the CEO of Lendistry, says he is excited to help California new businesses access the capital they need to “begin on their journeys.

“Over the past two years, almost 10 million new businesses have been created in the U.S.,” he says. “With record numbers of new small businesses entering the marketplace, many of which are owned by women and minorities, programs like California Dream Fund pave the way for a more robust and equitable economy as these new businesses make the leap from employing just their founders to employing their communities.”